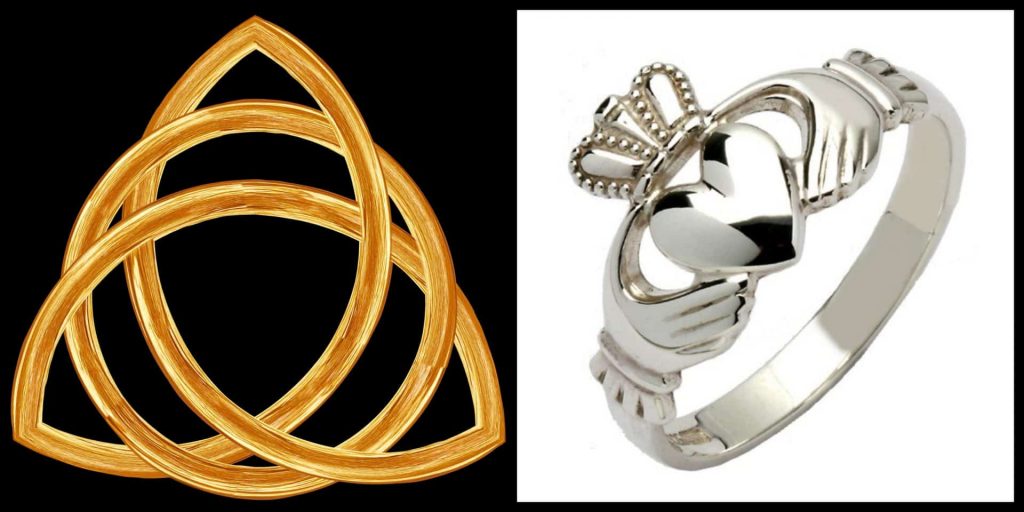 Mostly crafted out of gold or silver, Celtic rings were the preserve of the wealthy and noble. Just as with other ancient jewelry, they featured varied designs on them that held deep significant meaning to the wearer. Also true of the ring is that it has been modified over many years but it has never lost its symbolism. 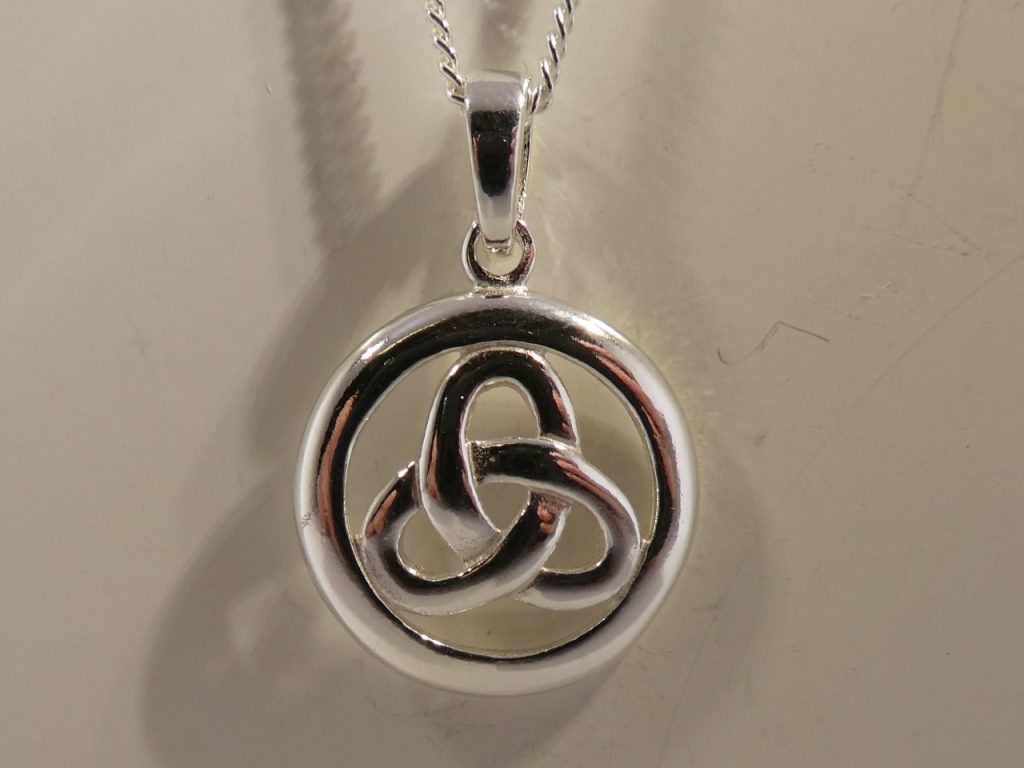 With the level of skillset and the incorporation of technology we purpose into all our undertakings, the world of jewelry, and especially that of the fashion industry, has continued to astound us with their almost identical copies of budget-breaking designer pieces. In the same breath, Celtic pendants in the new age have been crafted in … 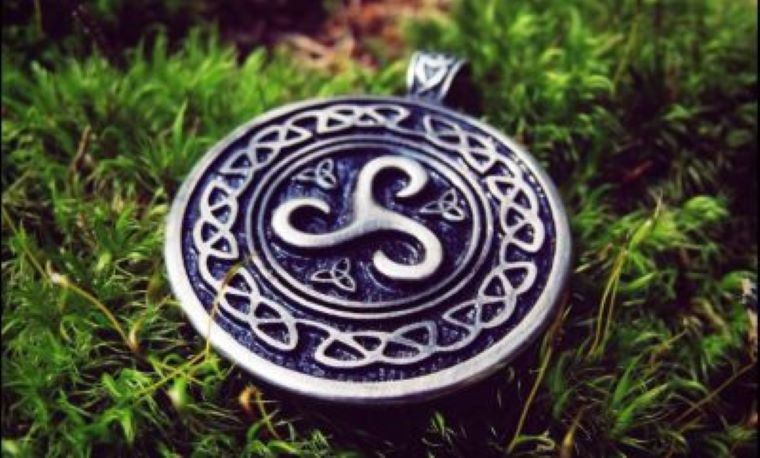 Whether due to a sense of kinship or simply for their beautiful designs, ancient Celtic jewelry has continued to gain popularity and mass appeal. The Celts were great at goldsmithing and all forms of metalwork. They possessed exceptional talent in the creation of all their elaborate and mostly geometric designs. The Celtic necklace was an …

In about 500 B.C. the Celtic culture and influence reached the Irish borders. On arrival, they proceeded on to making productions of their artwork that was later called La Tene in honor of the area in Switzerland it was found during research. This fashion of handiwork was all about curves, spirals, and any geometric shapes known to man at the time. 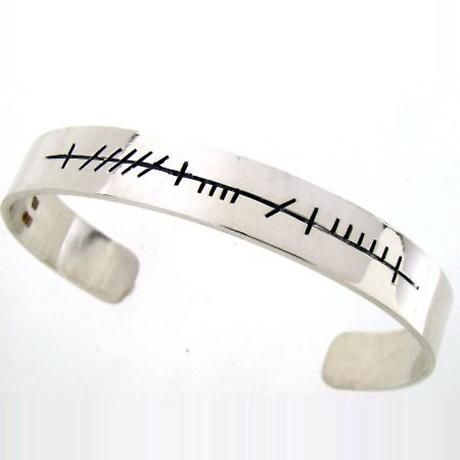 Bracelets have long been an iconic fashion statement that is simple yet powerful enough to make a statement even while dressed in denim and a t-shirt. Built to be a little bulkier than the dainty bangle, they almost always feature beautiful designs. Some of these designs of the Celtic bracelet have seeped into the present day. 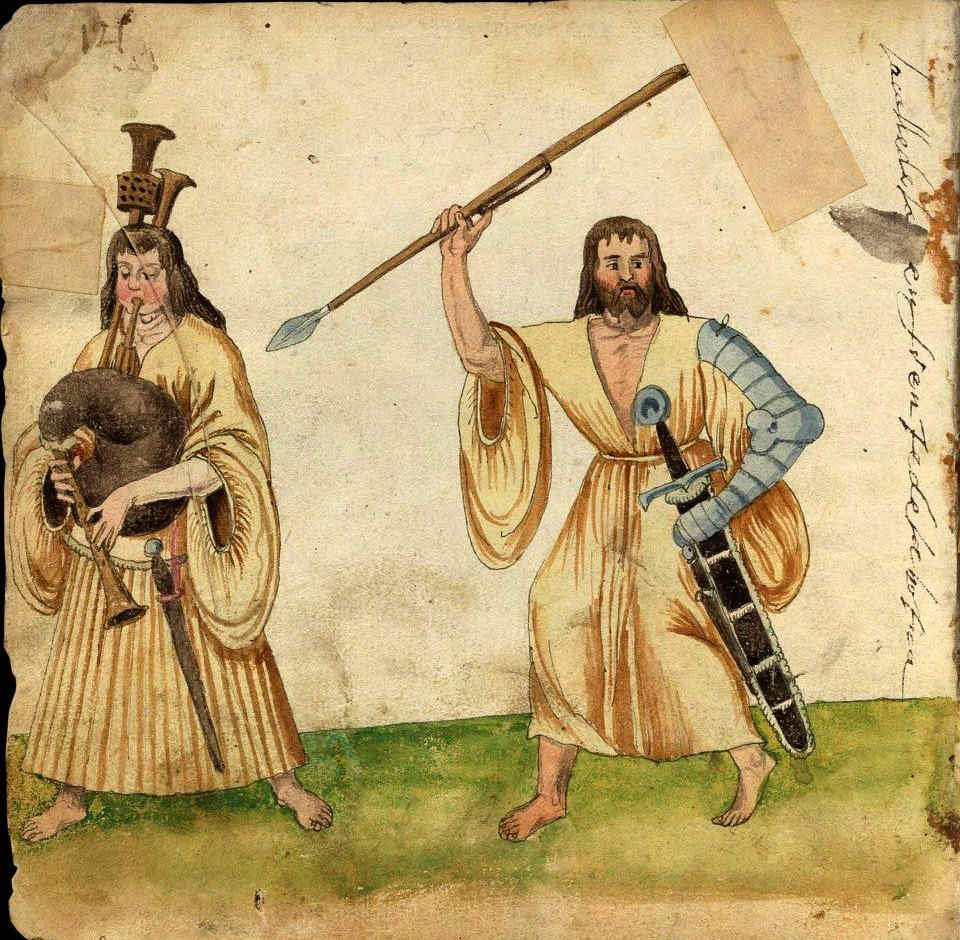 There is a much-renewed interest in the Celtic culture, as well as the other languages that fall under the same them. Here, we are going to look at the Celtic culture and also look at one of the tribes/languages under the Celts, the Gaelic. It will help shed light on the difference between the two …

Is there a difference between gaelic and celtic Read More » 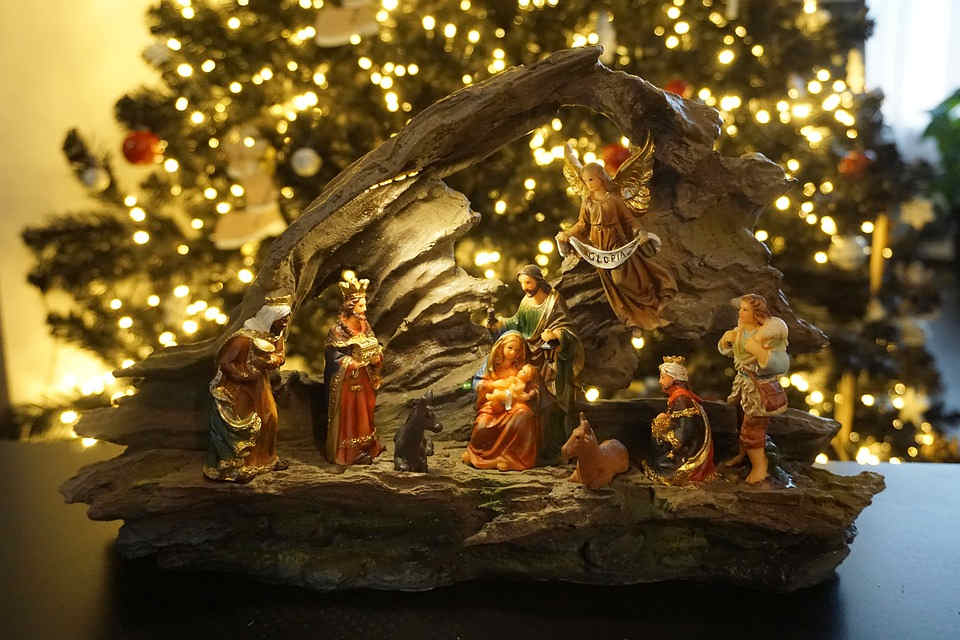 In Ireland today, Christmas is the largest annual celebration. In the country, the 8th of December is typically viewed as the start of the Christmas season, and that is when they put up Christmas trees and decorations. Overall, there are similarities between Irish traditions during this time and other Western countries. One of them is having … 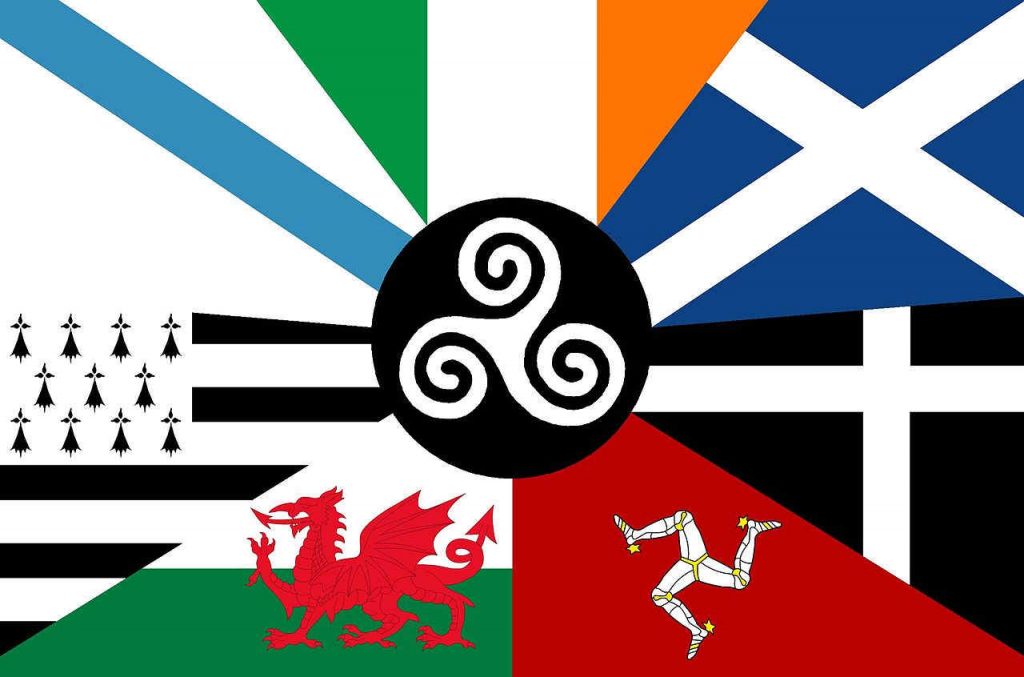 The Celts were spread throughout a vast territory, and it is of particular interest to a lot of people which countries they hailed from. It is of historical significance but also useful information to have when it comes to learning about the Celts, whether as a language or a culture. That said, do note that …

What are the 8 Celtic countries Read More » 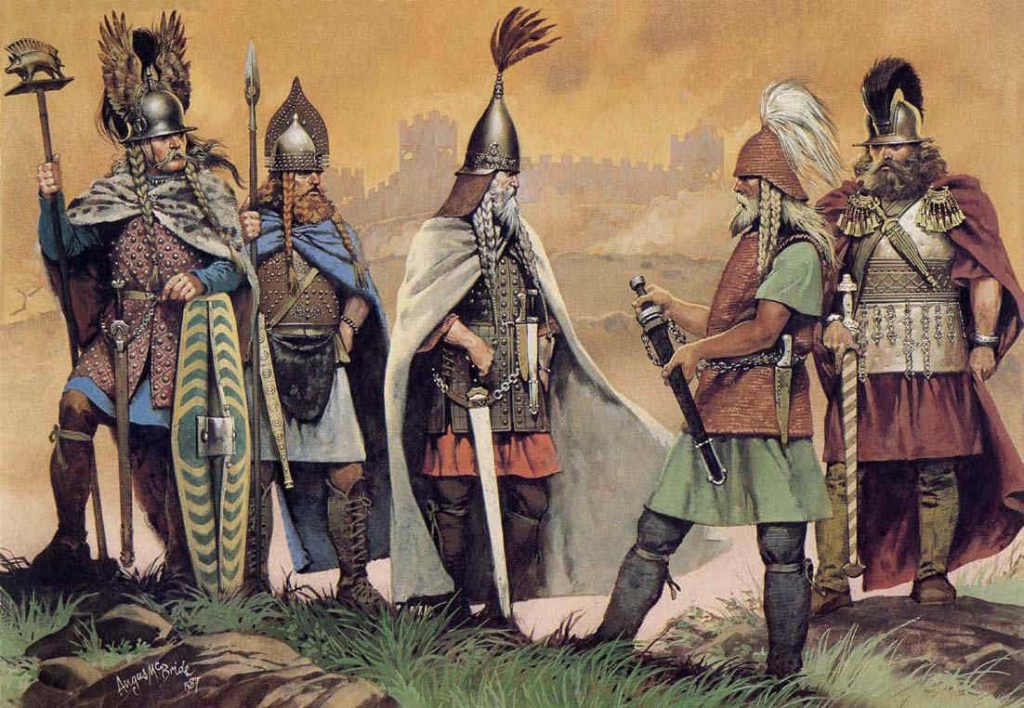 The Celts were one of the representative European ethnic groups, and were called barbarians by Romans together with Germanic peoples and Slavs. The Celts had spread throughout the western Europe. In ancient times, Irish, Scottish, Welsh, Cornish and Bretons were all Celts. Modern representatives of Celts are Irish, Scottish and Welsh. Many of them made …

what is celtic ethnicity and their history Read More »