Portrayals of pirates, including Jack Sparrow, show that the pirate captains would have parrots with them. Here, we’ll look at the meaning and significance of the parrots that the pirates traveled with. In the book Treasure Island, by Robert Louis Stevenson, there is a depiction of a rather grizzled buccaneer along with his quite trusty …

Why Does A Pirate Have A Parrot? Read More » 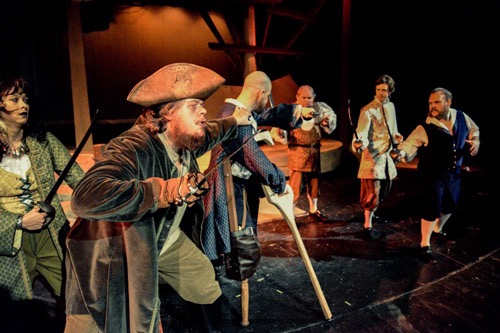 There are different fascinating things about pirates, but the one thing that stands out often is their peg legs. Ever wondered why pirates have peg legs? Well, you are in luck. In this article, we’ll take a look at the reasons why pirates have pegs legs. Peg Legs? ‘A peg for a leg’ is one …

Why Do Pirates Have Peg Legs? Read More » 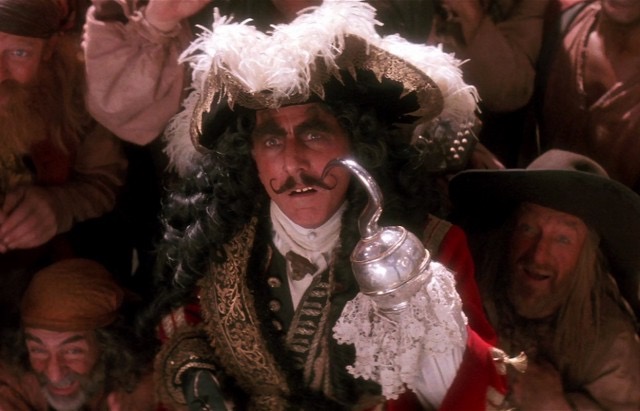 Why Do Pirates Have Hooks? Read More » 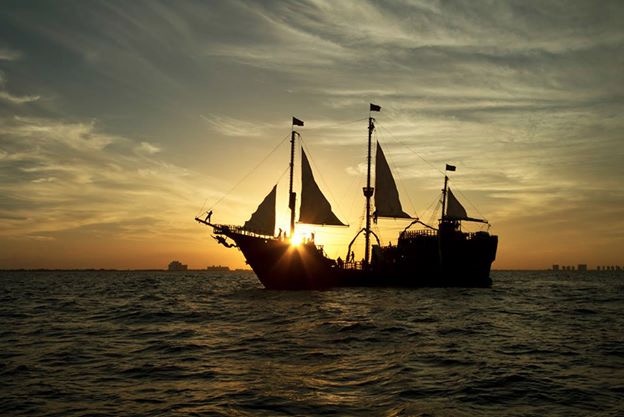 Pirates used different kinds of boats in their trades and conquests, but some of the ships stand out more than others. Here, we’ll look at the different varieties of pirate boats used by the pirates. Sloops The sloops were the most popular choice used by pirates in the Golden Age of Pirates spanning the 16th …

What Type Of Boat Is A Pirate Ship? Read More » 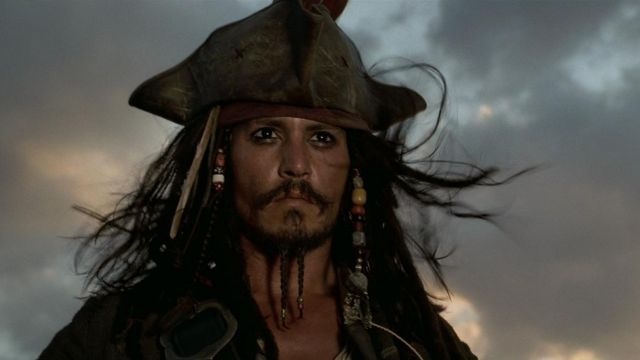 The pirate captain’s hat is also known as the tricorne or a tricorn, and it can be defined or described as the hat style that was rather popular in the 18th century. Although it fell out of style by the 1800 and the name tricorne was only adopted in the mid-1800s, the hat was popular …

What Is A Pirate Captain Hat Called? Read More » 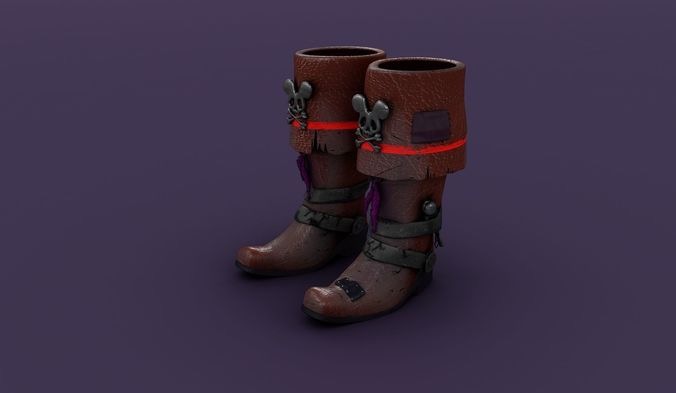 Ever wondered what the pirates would have to wear to survive the many months at sea without moisture damage to the feet and for them to last a long time in the sea? Here, we’ll take a look at some of the things you need to know about the pirate boots. So, what are pirate … 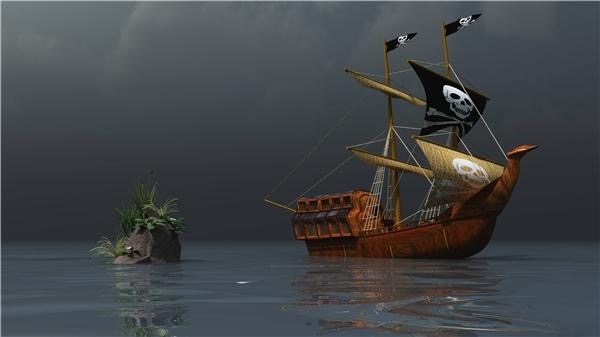 There may be no pirates sailing the seas romancing and ravaging the waters, leading carefree and the most adventurous lives, but the legends of the pirates live on in the hearts and souls of mystery lovers, all thanks to movies, literature, as well as computer games. But as interesting as the stories may sound, did … 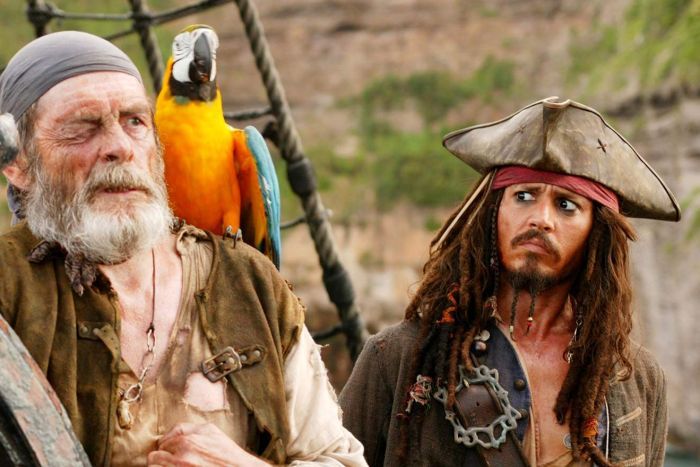 Despite it being an island, piracy in Australia was not defined in the same way as other nations. Defined as an ugly and shocking crime committed at sea, piracy was not a norm in the land down under. However, that is not to say that there were no exciting events that happened on the Australian coast. Australian pirates were simply a rare breed. 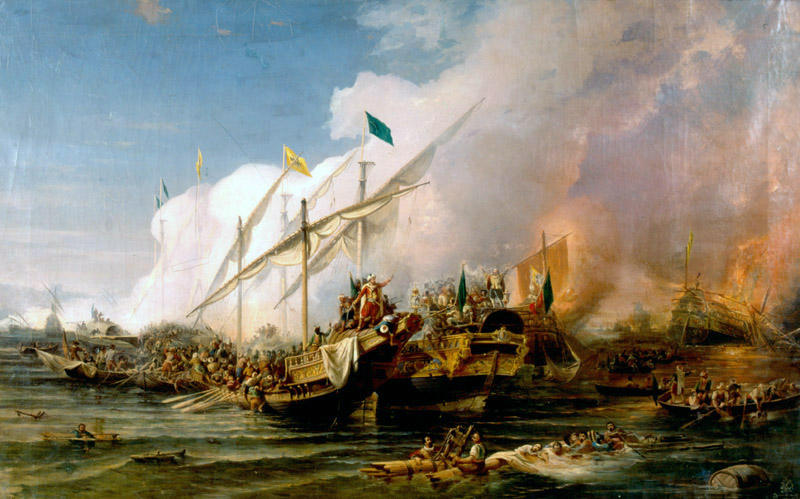 The Malacca Strait is a vital communication line that connects the Indian Ocean and Pacific Ocean. It is jointly governed by Singapore, Malaysia and Indonesia. One thirds of the global transport of crude oil and nearly a quarter of global trade go through this strait, which is only 37km wide at its narrowest point. But … 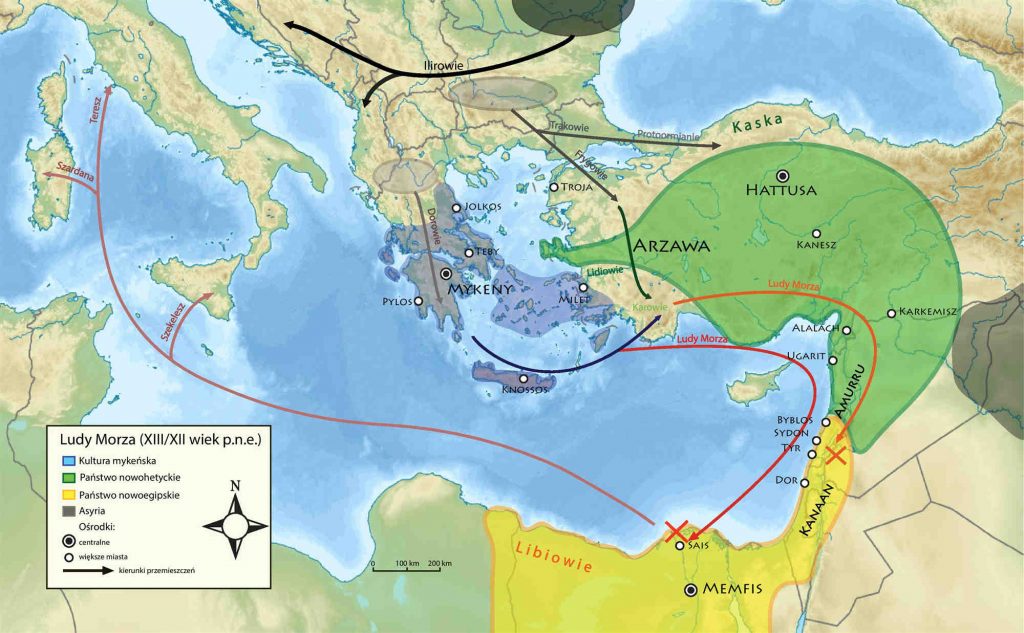 The earliest pirates in human history were born in the Mediterranean during the classical age. In a very long time, the earliest pirates known to the people were those brave warriors in ancient Greece as well as those in the Homeric Epics. But following a series of archaeological discoveries in Egyptian city Tanis during the …

Who were the sea peoples that invaded egypt Read More »