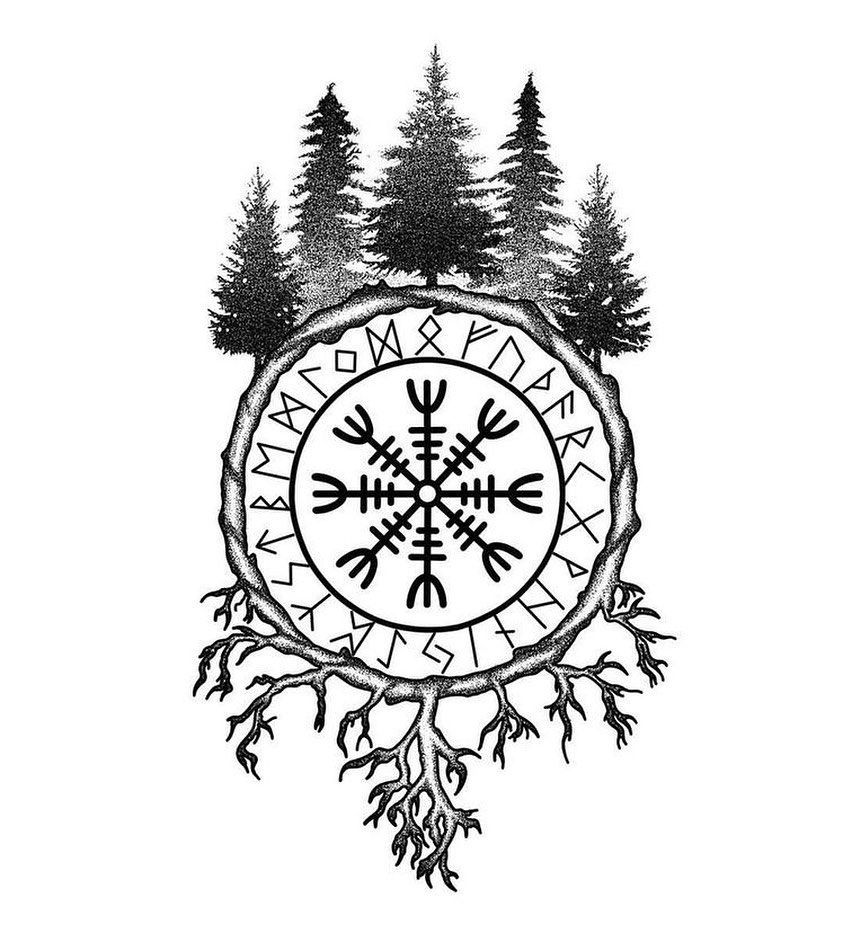 Symbols were an integral part of the old Norse people that there was no distinction between the spiritual and reality. Plenty of symbols have become mainstream, with the appeal of the culture making a return. Two such marks are ‘Vegvisir’ and ‘Yggdrasil.’ One is a compass, and the other the tree of life. We will take … 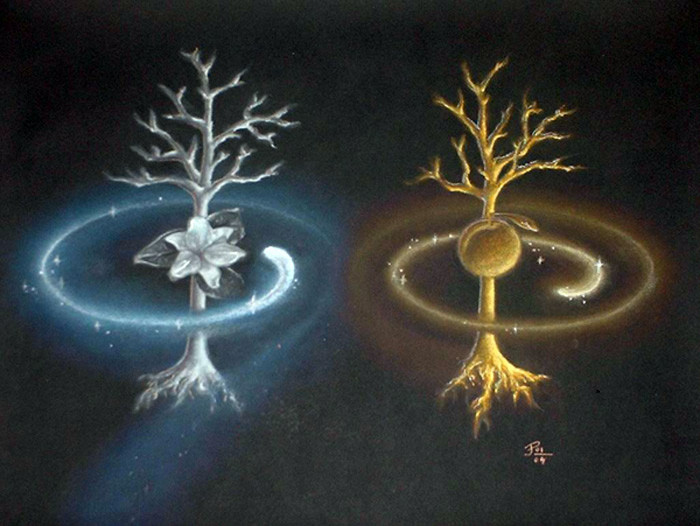 In Norse mythology, the World Tree refers to an immerse tree whose branches composed the world. It is also known as the Yggdrasil. ”Ygg” means “to terrify”, it is one of Odin’s many names; while “drasil” means “horse”, in combination “Yggdrasil” is “Odin’s horse”. Odin once hung himself from a branch of this tree, pierced …

9 realms of the world tree in norse mythology Read More » 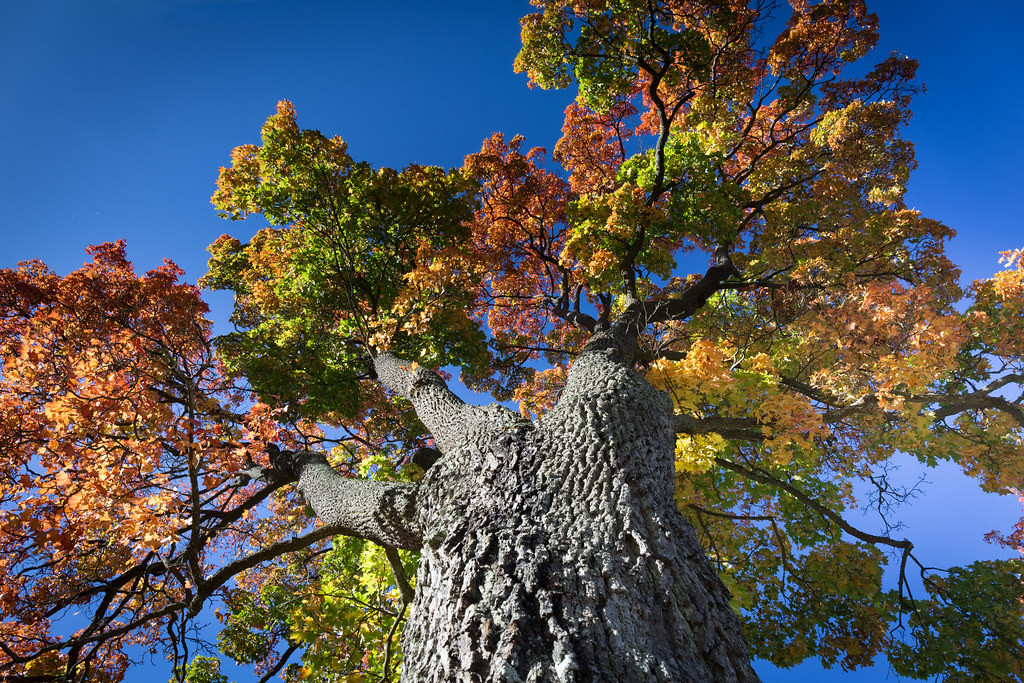 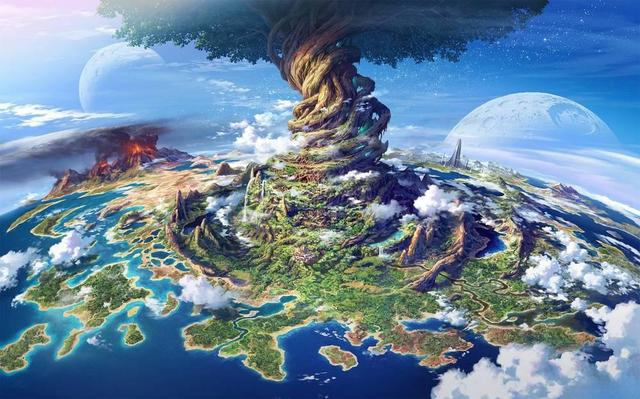