The fear of death is the original human worship. In many cultures, skull is undoubtedly the most representative element of death. Facing another person’s skull, anybody just cannot help thinking: am I looking at myself?

In Eastern cultures, both skull and skeleton represent death and make people feel horrible. Meanwhile, in Western cultures, they represent void, and terrify people in a similar way. But when involved in violence and politics, skulls are often used for the same purpose, deterring. 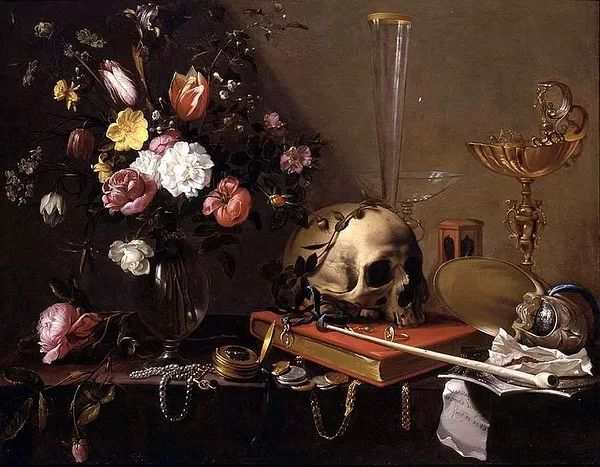 No matter Asia, Europe, or isolated continents like the Americas or Australia, headhunting and skull processing were once very popular among the native people. But there are differences between collecting skull-made handicraft works and asking someone to make your own skull into a piece of handicraft work. The latter is some kind of curiosity on such culture while the former is simply power abusing and moral atrocity. 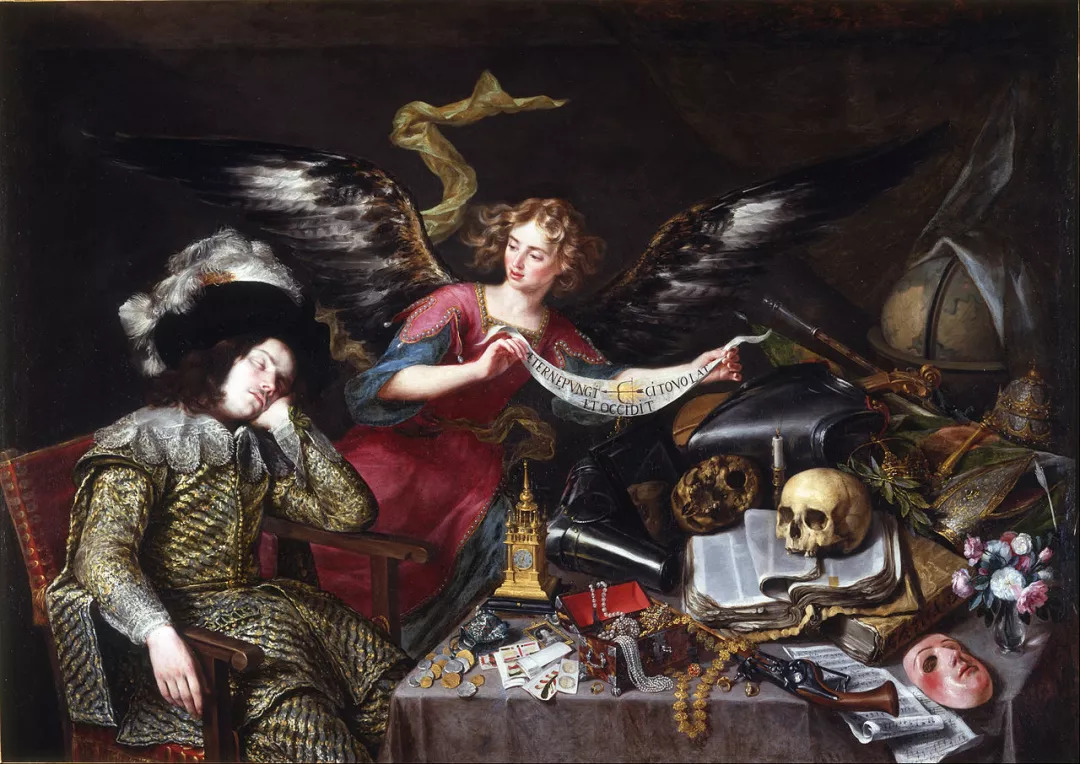 Making skulls into drinking vessels was an alternative custom of ancient pirates and politicians. A typical example is the Viking drinking vessels made of skulls. And in ancient China, there was even some emperor asked his skull to be made into a piece of handicraft work.

The Viking custom of using skulls as drinking vessels—the legends 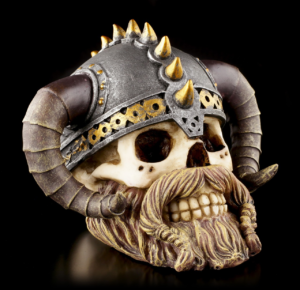 The Vikings were pirates, but civilized ones. Till today, their architectures and accessories are still very popular. But because of their dishonorable identities, they had to bear some ill fame. There are some legends indicate that the Vikings always used human skulls as drinking vessels; while some people believe it is other nations’ bad custom and is mistakenly attributed to Vikings. But anyway, it is certain that some nations in Europe at that time had such customs of making skulls into drinking vessels.

In wars, physically eliminating the enemy is not enough. It seems that enemy could be spiritually deterred and conquered only if using their skulls as drinking vessels. Skull vessel is a symbol which stands for the victors’ great deed and the losers’ eternal shame. Such primitive desire for skulls became a peculiar custom and was passed down through the most time of human history. 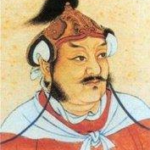 Zhi in the Spring and Autumn period of ancient China: The Spring and Autumn period was a period in Chinese history, where the nation split up into dozens of vassal states. The Jin state was one of the most powerful states at that time. But the power of Jin state was actually in the hands of four ministers. Zhi was the most powerful among the four. To annex Zhao’s clan, he allied with the other two ministers, but the other two ministers joined hands with Zhao and defeat Zhi instead. Out of spite, Zhao chopped off Zhi’s head and used it as drinking vessel. Another version of story is, Zhao painted Zhi’s skull and used it as closestool. 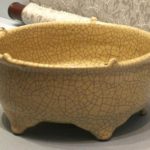 The king of Yuezhi: According to the Chinese historical materials, the Huns who used to dominate northern China did the same things. In a battle with the Yuezhi tribe, the king of Yuezhi was captured and executed, while his skull was used as drinking vessel by the king of Hun. This caused the long-term hatred between the two nations. After that, the Han dynasty of China opened up the Silk Road with the original purpose of allying with Yuezhi to fight against the Huns together. 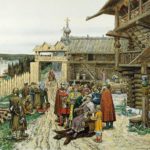 The Grand Duke of Kievan Rus: The Grand Dukes of Kievan Rus had Viking descent. It is said the Vikings liked to use skulls as drink vessels, but their descendant’s head was made into a chalice. This poor guy was Sviatoslav I Igorevich. He was the greatest conqueror of Rus tribes and had won the title of “the Brave”. He launched a long-term conflict with Byzantium, but ended up beheaded in an ambush by his nemesis, the Pechenegs. His head was cut off by Pecheneg leader in accordance with nomadic customs and made into a skull cup. 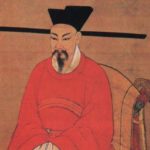 Emperor Lizong of Song in ancient China: As an emperor, the overlord of a rich country like the Song, this guy was fortunate enough. When on the throne, he had immense wealth and the supreme power. However, he was also unfortunate. As an emperor, he had a splendid mausoleum, which drew the grave-robbers’ attention.

A dozen years later, his country fell. And a few years later, a Tibetan monk came with a gang of people and dug all the emperor mausoleums. He was the unluckiest among all the departed emperors, as his skull was chopped off, made into a drinking vessel. Another version of story was, his head was used as a ritual item — in ancient India and Tibet, the uppermost oval part of the skull was called the “Kapala”, which was often used as sacred vessel in religious rites. His skull was not retrieved and re-buried until the Mongolians were driven back to the north a few decades later by the savior of Han nation, Zhu Yuanzhang.

Indian tribes and the Maoris—archaeological discoveries

As there were no communications between South America and Oceania, nor readable characters, therefore there was no historical materials regarding skull vessels. But we found many relevant proofs in archaeological discoveries. In the Americas, the Mayans and Aztecs made human skulls with crystal. The last emperor of Inca Empire used the skull chalice. And the Maoris hunted human heads to trade for guns or make them into drinking vessels. 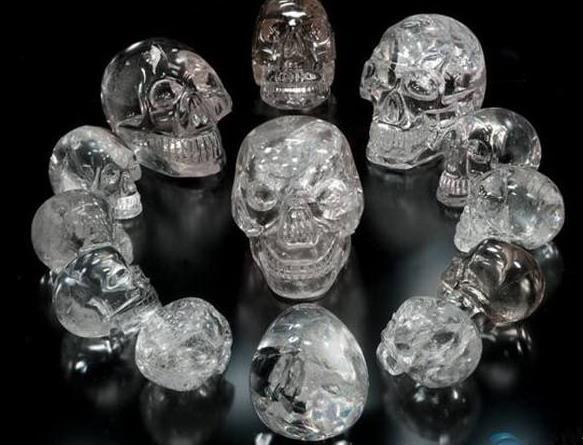 In nowadays, thanks to the exchange of information and the communication of civilization, it’s rare to see terrible things involving insulting someone’s head, but the skull vessels still remind us of the brutal history and make us reflect.