As we know, pirates pose great threat to merchant ships and fishing vessels on the ocean. But in their robberies they can accumulate a great amount of wealth, that is the reason why the stories of pirate treasures are widely circulated all over the world Due to the death of their owners, many of such treasures are hidden somewhere and might be discovered sometime. 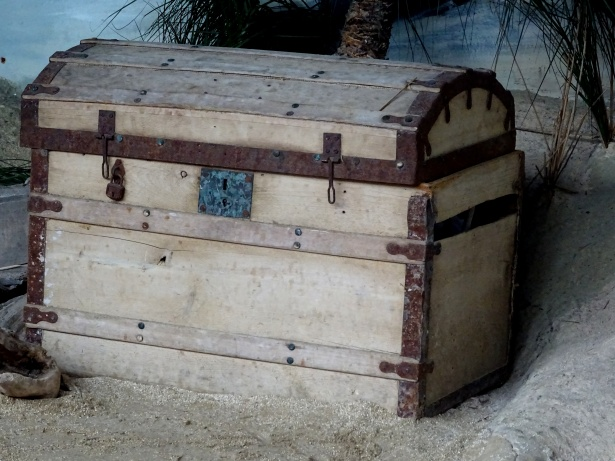 There are 5 pirate treasures that were discovered accidentally. They are all huge fortunes which easily make their discoverers become rich overnight. 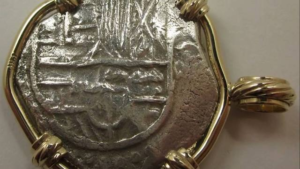 The Consolación ship wreck: in August of 1680, a gang of English pirates robbed a big quantity of gold in Lima, Peru, but on there way back their ship sank off the coast of Ecuador. In 1997, an expedition team discovered this sunken ship near Isla Santa Clara, Ecuador. A huge amount of gold and silver coins were discovered and even sold on the internet. 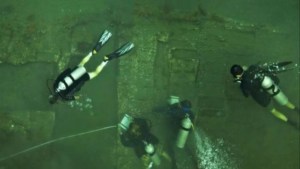 Montego Bay pirate treasures: Montego Bay is a Jamaican city famous for being the best place to hunt pirate treasures. American swimmer Rick Miller, a member of a group of treasure hunters in Jamaica, describes his hunting here as a wonderful experience and you can find valuable items everywhere. The precious metal found here alone worth 187 million US dollars. 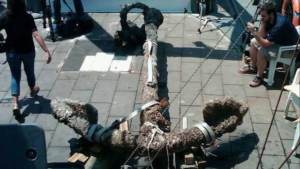 The Blackbeard’s ship in North Carolina: in 1966, the Queen Anne’s Revenge of the Blackbeard, a notorious pirate, was discovered by divers off the coast of Beaufort, North Carolina. Heavy cannons were also found, some of them even weight 2000 pounds. The divers found 30 pieces of heavy cannons in total. And every defused cannon shell weights at least 6 pounds. In total, they found more than 280 thousand rare antiques. 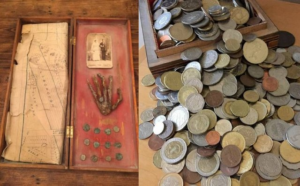 The Hand of Gasparilla: when doing cleaning, a married couple in Tampa, Florida, discovered a wooden case, and there is a treasure map inside. The map leads to some antiques which might be left by legendary Spanish pirate Jose Gaspar (also nicknamed Gasparilla), and among them there are even some Spanish coins and a severed hand wearing a ring. 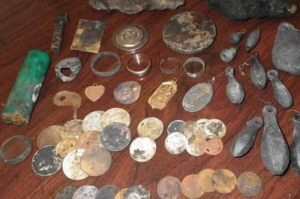 Whydah, an English slave ship, the “Holy Grail” among discoveries of pirate archaeology. A large number of priceless antiques were found in the wreck of this ship, including 200 thousand other items. There are rare golden and silver coins, golden jewelries, other antiques, cannons and hilts. And the pirates on this ship are believed to have robbed 10 ships.