Speak of Atlas, many players might wonder what kind of game it is. But they must have heard about ARK: Survival Evolved. ARK: Survival Evolved is an open-world survival game developed by Studio Wildcard. In this game, players must cooperate and compete to survive themselves in the pre-historic age, and tame various dinosaurs and primitive creatures. As one of the best sand-box survival games in the world, ARK: Survival Evolved becomes popular once coming into the market, with the number of its online players keeping on increasing. So far its all-platform sales volume is approaching 10 million. 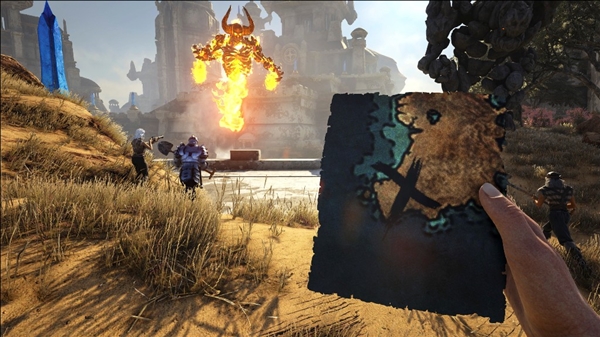 In the TGA 2018 show held in the United States in the early 2019, Studio Wildcard, the developer of ARK: Survival Evolved, unveiled their new work, Atlas. ATLAS is also an open-world survival webgame with the theme of piracy. In this game, players can build their own ships, go pirating on the ocean with friends, enjoy intense and stimulative PvP combats, and explore the vast Atlas world.

There is an abundant vessel system in the Atlas, including ships range in size from small sampans to large two-masted vessels. Players can build their dream fleets. From ship names, flags to the deck and portholes, everything can be customed. Players can also recruit various sailors for their fleets, even the real players, and set out together to explore the mysterious Atlas world. In addition, they can lead their fleets to search for the lost treasures, plunder businessmen in trips, or take some fierce PvP combats. 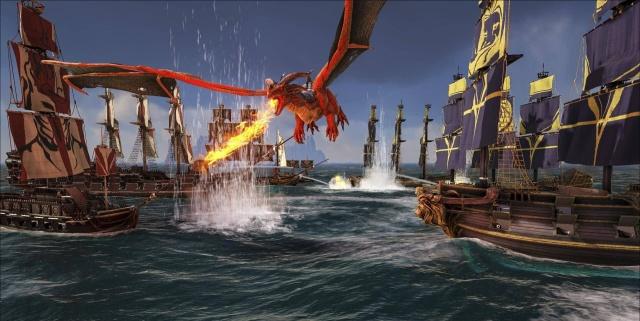 In Atlas, there are complete task and road-sign systems, abundant side quests and task rewards, as well as automatically-generated treasure maps and challenge areas which keep players feeling fresh. It has a comprehensive tactic close-quarter-combat system with elements such as parrying, holding, dodging, role action, shielding and stabbing. A wide variety of weapons are also provided for more intense and stimulative combat enperience. 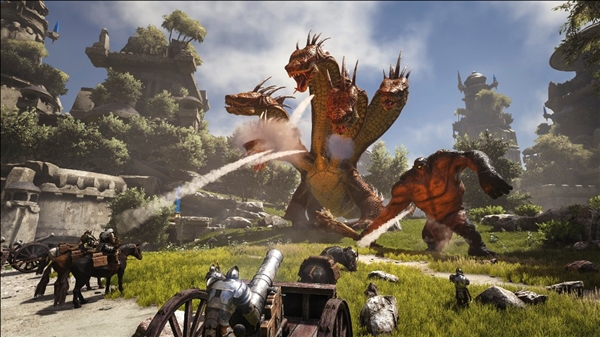 Players can even form their own teams to take lands. Innovatory architecture system makes players easily develop their own territories, establsh unprecedented powerful empires. Meanwhile, the powerful creature system in ARK: Survival Evolved is also inherited in the Atlas. When this game newly comes into the market there are over 50 creatures available, which vary from farming animals, parrots, mermaids and mythical pre-historic behemoths. A bulk of creatures enrich your pirate career and are ready for your conquest. 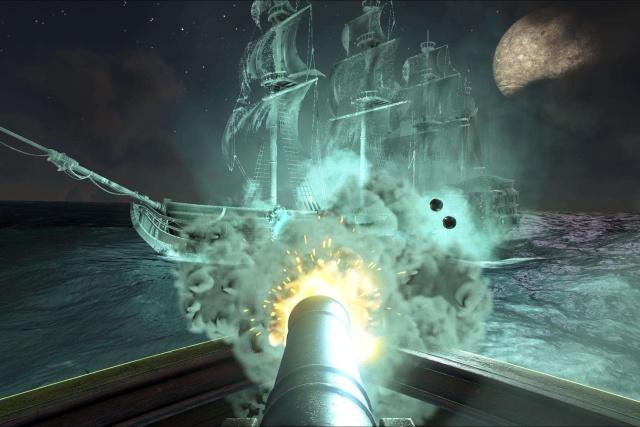 Atlas brings an unprecedented huge pirate world. With patented technologies of server network, this game enables players to have real-time voyages on the vast ocean. The area of Atlas world is up to 45 thousand square kilometers, and there are over 700 unique lands and thousands of myterious areas. Besides, there are also 10 different world regions, each of them has its peculiar resource, creatures, mystery and environment. This game can accommodate 40 thousand players to explore one world at the same time, which leads to a variety of encounters and conflicts, enabling players to experience a complicated and dramatic pirate world.

This game is developed with virtualization engine, and provides optimizations for NVIDIA graphics cards. At present, the minimum configuration requirements for this game are Intel Core i5-2400 CPU or above, 4G internal storage memory and NVIDIA GTX 770 2GB graphics card or above. You know, having a play and having a fun are quite different. If you want better experience, you need better equipments. 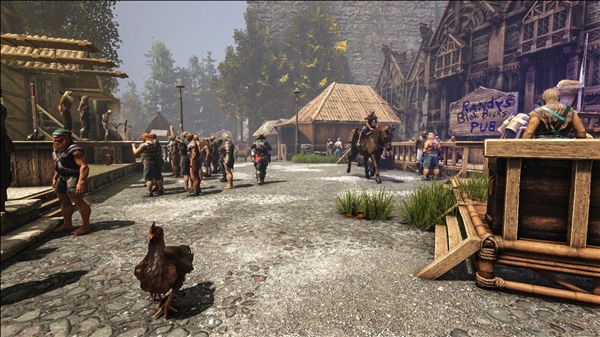