On the ocean, merchant ships and fishing vessels are always trying to avoid any encounters with pirates. And it is common to find them being chased by pirates. But even the most vicious pirate will keep away from navies, since they are not a patch on navies in terms of tonnages, equipments or training.

Althrough Somalian pirates’ attacks on warships have been reported in recent years, but none of them were successful. Meanwhile we can always find news about pirates being taken prisoners or even killed by some navy unit. An heroic and active attack on the Royal Navy, just as depicted in the film Pirates of the Caribbean: At World’s End, is inconceivable in real life. But there were real cases in history. 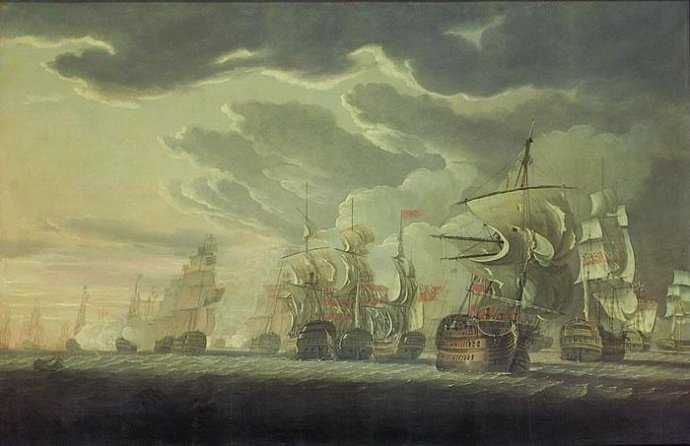 Pirate attacks did happen in history but with no success. And the consequences were obvious, being eliminated was the best result.

The Black Bart’s attack on the Royal Navy 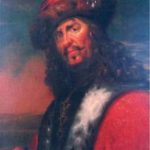 Who was the Black Bart? Black Bart was the nickname of Bartholomew Roberts. As a handsome and elegant Welshman, he had good virtues that most pirates didn’t have, and he was fond of tea instead of alcohol. As one of the few convinced Christians among pirates, he prohibited his men to gamble but encouraged them to pray. Also, being notorious for his ruthlessness, Roberts left nobody alive in his robberies.

Before he switched to piracy at the age of 37, he was doing nasty slave trade. He joined the pirate group of Howell Davis, and took over his command after his death a few weeks later. He was wise and courageous, and always took the lead in battle. With successive successes, he was getting bolder, and even took warships as targets. His flagship, Royal Fortune, was a French warship before being captured by his men. In addition, his biggest victory was sinking a Dutch warship. 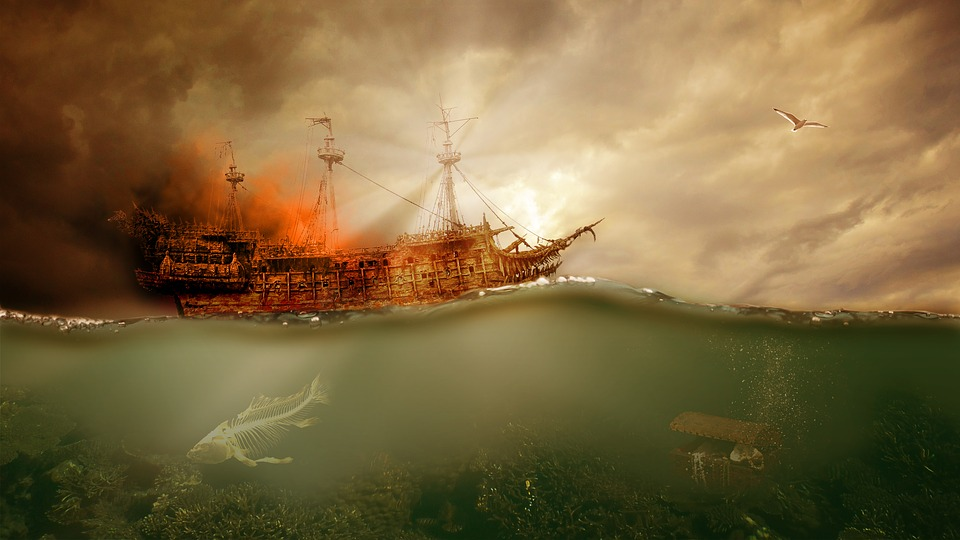 If he did not encounter the Royal Navy, his villainies might have continued. The Black Bart’s attack on the Royal Navy was happened in 1721, when Captain Chaloner Ogle led HMS Swallow and HMS Weazel to the West African coast. On the way there they were attacked by the Black Bart. Being the better equipped side, Ogle’s flotilla easily smashed and captured Roberts’ Ranger and Royal Fortune, together with 262 pirates.

Bartholomew Roberts died on February 10, 1722. Out of revenge for Roberts’ villainies in the Caribbean and to maintain the security of West Africa coast, the Royal Navy sent HMS Swallow and HMS Weymouth to Guinea at the request of the Royal African Company. On February 10 of 1722, HMS Swallow encountered and engaged Roberts’ Royal Fortune. During the battle, Roberts was killed by a grapeshot, which struck him in the throat. His pirate group was elimanated by the Royal Navy. 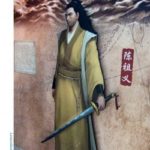 Between the late 14th century and the early 15th century, China just transited from Yuan Dynasty to Ming Dynasty. During this period, the Ming Dynasty was strong enough to have great influence in the West Pacific and the Indian Ocean. But essentially the Ming Empire was a continental country which attached more importance to agricultural economy rather than marine economy, thus leading to rampant pirate activities in its coastal areas. Chen Zuyi was one of the pirates active in these areas.

Who was Chen Zuyi? Chen Zuyi was a pirate leader during the Ming Dynasty. In the early days, due to the crime he committed in China, he fled to Southeast Asia with his family and became a pirate. In a dozen of years, he snatched up a great amount of wealth, and once had over one hundred thousand pirates under his command. Later he even became a tribal leader in Southeast Asia. If he did not encounter Zheng He’s fleet, he might had harassed Southeast Asia longer.

And who was Zheng He? Zheng He was a famous Chinese navigator of Ming Dynasty, once led fleets to Southeast Asia and the Indian Ocean for exploration and diplomatic activities, projecting the influence and power of China through Southeast Asia, Middle East and East Afria. Some historians even believe it was Zheng He who discovered the Americas and Australia. However, there is no explicit records of his voyages except some historical documents like nautical charts. 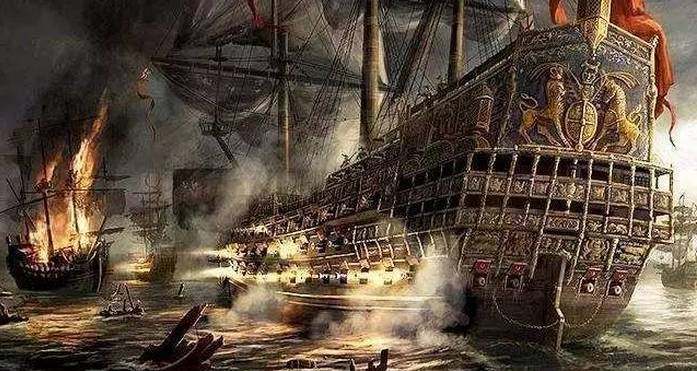 Chen Zuyi’s defeat took place in the July of 1405, when he encountered Zheng He who was in the first voyage to Indian Ocean. Zheng He heard a lot of complaints about Chen Zuyi on his way back from the Indian Ocean. He decided to eliminate this crime lord. Chen Zuyi also looked down on Zheng He, and planned to make a false surrender and then launch a surprise pre-emptive strike on him.

Fortunately, Zheng He wised up to Chen Zuyi’s trick. When Chen Zuyi’s fleet came, Zheng He led his armada quickly surrounded pirate ships and set fire on them. As a result, more than five thousand pirates were killed while ten pirate ships were burned down and seven were captured. Chen Zuyi was also captured and shipped back to China. Under the order of the Ming Emperor Zhudi, Chen Zuyi was executed in front of foreign diplomats. The execution was also open to the public as a warning.