Althrough the days of pirates has gone, and now the waters occupied by pirates takes very little of the oceans, but this criminal group which once stormed the world, has left a deep mark in modern human life. Their glorious past can be found in many aspects of human society, from art to life, and sports.

What Is the Influence of Pirates On Sports?

Pirate-related elements can be found everywhere in sports fields of global influence. For example, football, the first sport in the world. In the 2018 Russia World Cup, Icelandic supporters’ unique way of cheering (the Viking claps) became a phenomenon. The Viking here refers to the Nordic pirates who once storm the Europe. And the football teams from the Nordic countries, including Iceland, Sweden and Denmark were also called the Nordic pirates.

If we say “pirates”is just a nickname for those World Cup teams, then there are some sport teams named after pirate among the famous sport clubs around the world, including Pittsburgh Pirates (Major League Baseball, US), Tampa Bay Buccaneers (National Football League, US), Minnesota Vikings (National Football League, US), Orlando Pirates (South African Premier Division) and Yokohama B-Corsairs (B.League, Japan). 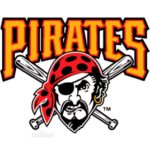 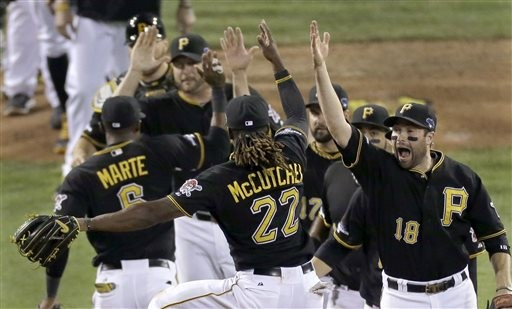 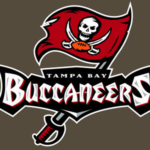 The Tampa Bay Buccaneers joined the NFL in 1976 as a member of American Football Conference (AFC) West division. In the next year, they switched to the NFC Central division, and later became a member of the NFC South division in 2002. The team name was selected through supporters’ voting. It originates from Tampa’s Gasparilla Pirate Festival. In 2002, the Buccaneers won their first Super Bowl champion. Now the Buccaneers worths 671 million dollars, and is owned by the Glazer family. 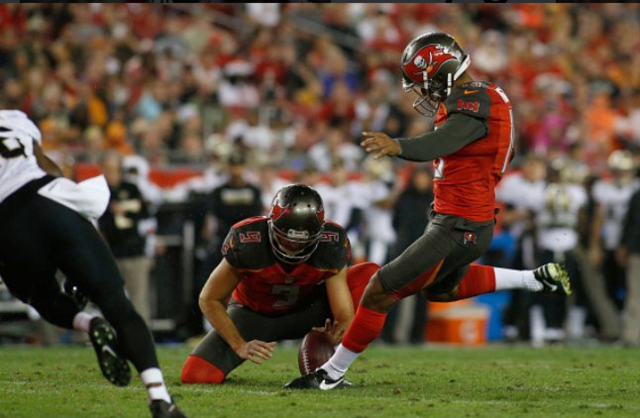 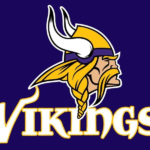 As we all know, the word “Viking” refers to the Nordic pirates who once stormed the Europe, and Minnesota happens to be the cultural center of Scandinavian Americans. The home arena of the Vikings is the U.S. Bank Stadium, which replaced Metropolitan Stadium in 2016. As above mentioned, the ancestors of many residents of Minnesota and nearby areas are from the Scandinavia, the home of Nordic pirates. This is the reason why the word Viking was selected as the team name. The Vikings made it to the Super Bowl finals in 1969, 1973, 1974 and 1976, but never won the champion. 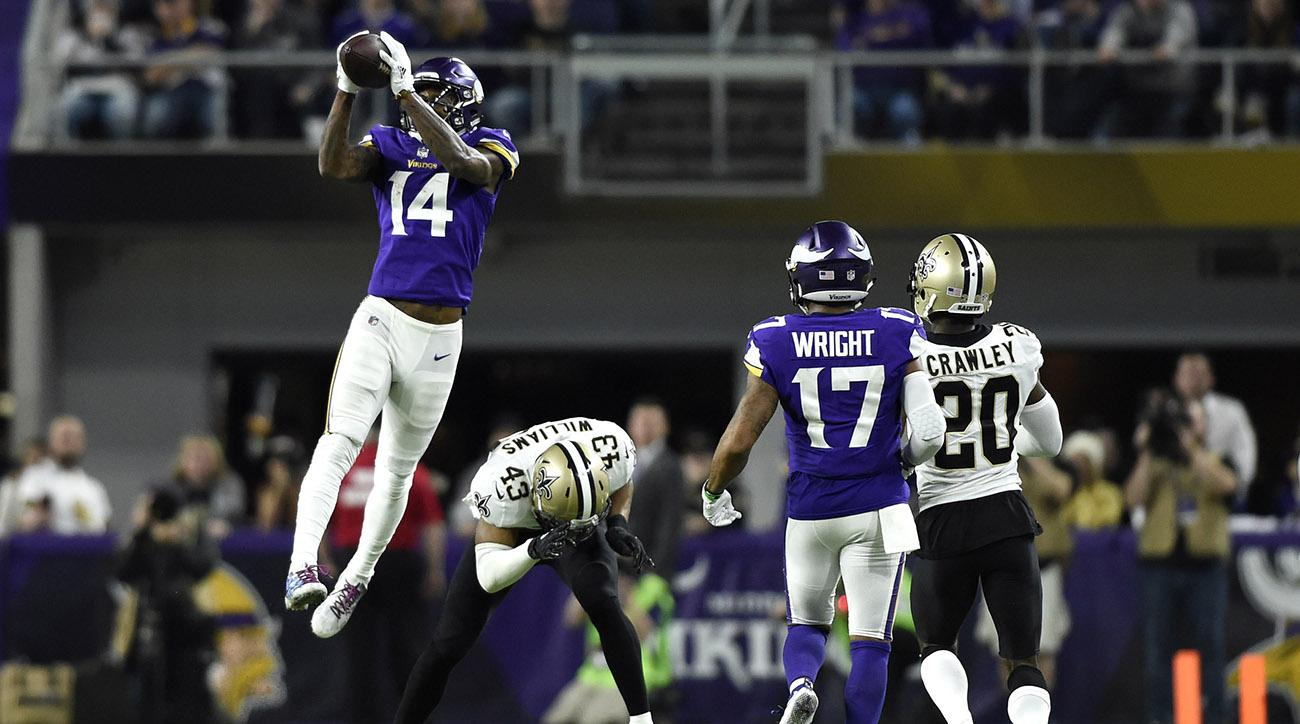 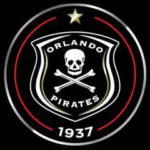 The Orlando Pirates is the oldest football club in South Africa. Founded in 1937, the hegemon of South African Premier Soccer League has the longest history among South African clubs, and is the only club which has won the champion of CAF Champions League in the Southern Africa. In the final of 1995 African Champions Cup (the former name of CAF Champions League), Orlando Pirates defeated Nigerian club ASEC Mimosas by 1-0 in the away game, and won the final champion with an 3-2 aggregate score. 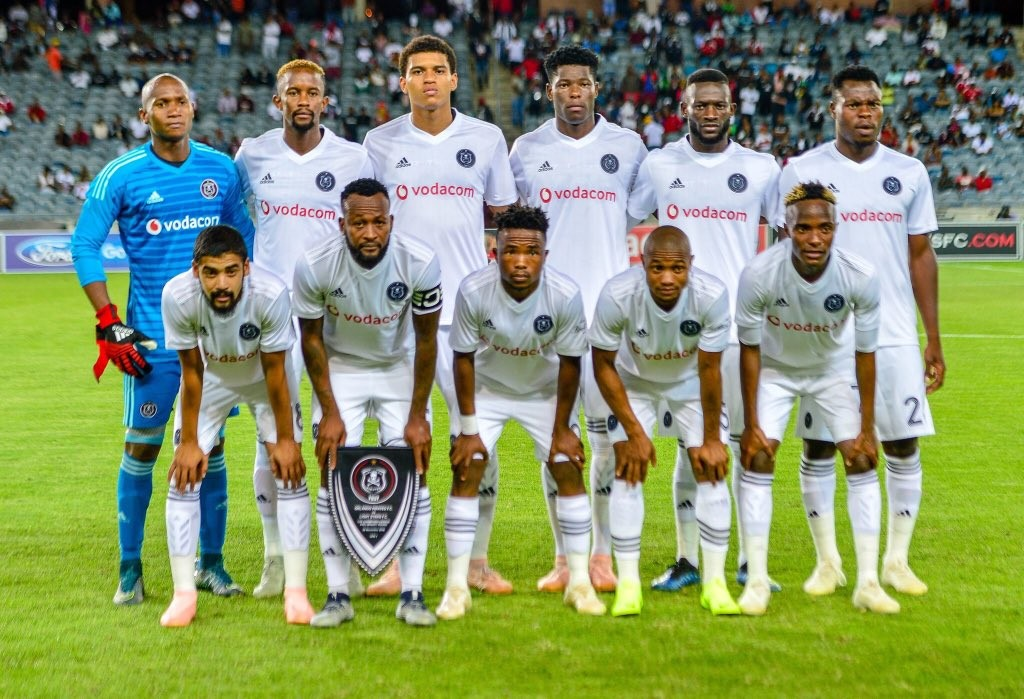 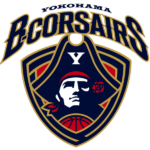 Founded in 2010, Yokohama B-Corsairs is a Japanese professional basketball team based in Yokohama. Currently their home arena is the Yokohama Cultural Gymnasium. They have won the Eastern Conference Final and the final champion of Japanese bj league. As a seaside city, Yokohama is famous for its harbor, therefore harbor and ocean are important parts of the local culture. The football club in Yokahama, Yokohama F. Marinos, also has a ocean-relevant name. That is exactly why they made such a choice of team name. The mascot of team is a little boy with blue wavy hair, which indicates that he was born by the sea. 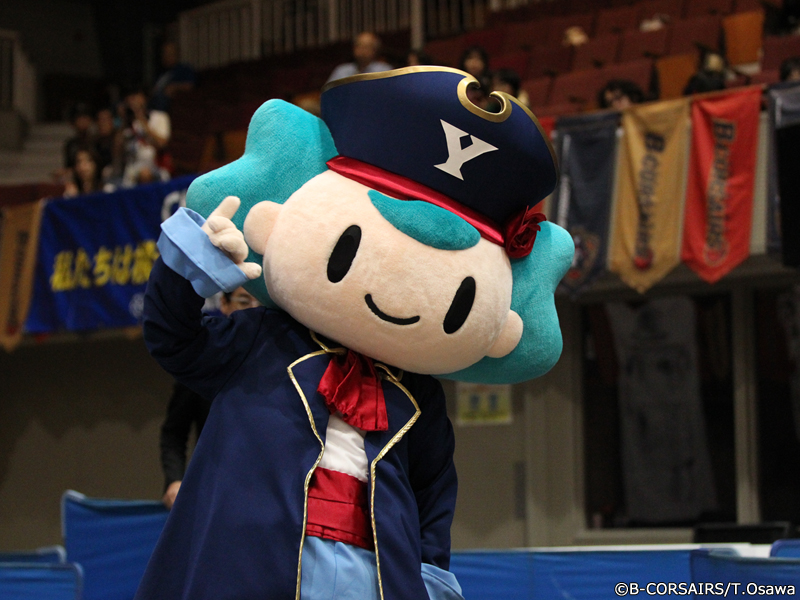