In films, TV series or paintings related to piracy, a pirate is always stereotyped as a person with one blind eye and a black pirate hat. To be specific, a blind eye, a wooden artificial limb, a pair of moccasins, a pirate hat or a parrot is the typical elements of a pirate. 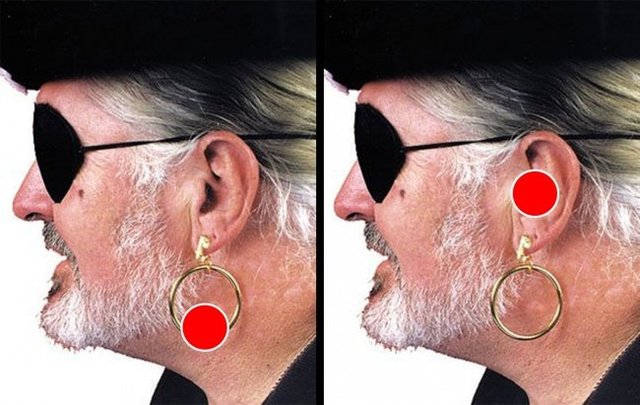 Pirates believe that earings help protecting their hearing. They have good reasons to protect their hearing as the frequent firing of cannons makes loud noises. When the gun was fired, the wax hung on the earrings is used to stuff ears. The pirates’ reasons seem to be logical. This is also stated in Doug Lennox’ book Now You Know Almost Everything.

This is a little superstitious: the pirates believe that earrings help preventing seasickness. They also think earrings improve eyesight and prevent drowning. There are some other stories: golden earings can be used as talismans which protect the one who wears them from drowning. Certainly, these theories are often proved wrong. 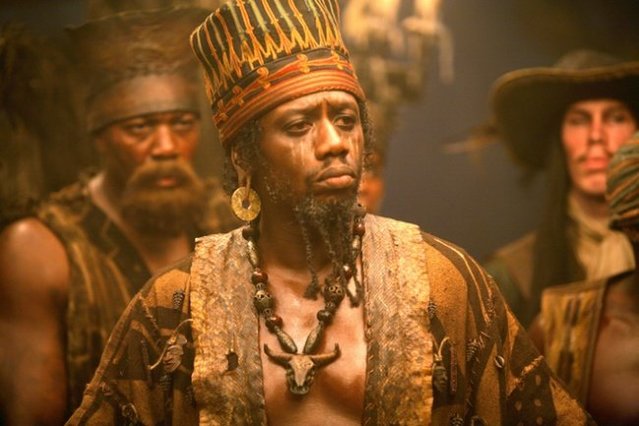 As earrings are usually made of gold or silver, if the body of a pirate killed in action was washed ashore, his earrings are worthy enough to pay his funeral. Some sailors even carve the name of their home port on the inner sides of earrings with the hope that their bodies will be taken home and properly buried if they were dead and washed ashore. When some one is dead onboard, his earrings are worthy enough to pay the expenses for bringing his body home, thus avoid being buried in the sea or in a foreign country.

This Is A Pirate’s Symbol of His Travels and Voyages

According to the maritime tradition, young sailors will be given such earrings as souvenirs the first time when they cross the equator or pass through the dangerous waters near Cape Horn at the southernmost point of South Africa.