In films and TV series, we can find many pirates who wore eye patches, indicating they were one-eye blind. Such images are so impressive that a lot of people take the eye patch as a symbol of pirates. Actually this is not the case. Some pirates were really blind and had to cover that up, although they looked cool when they wore eye patches.

But why some pirates disguised themselves as one-eye blind? Actually they were simply trying to get used to the darkness faster in night fighting. In their industry, a living person might be gone in a blink of eye.

Pirates spent most of their time onboard. From morning to night, they frequently shuttled between deck and cabins. The cabins were dark and dank while you might find that it was a warm and sunny day above the deck. I believe we all have such experiences: after some time under the harsh sun outdoors, you enter a dark room and you just can’t see anything, it will take a while for your eyes to get used to it. Similarly, if you have been in the cabin for a long while, it also takes some time to get accustomed to the strong light when you get to the deck. 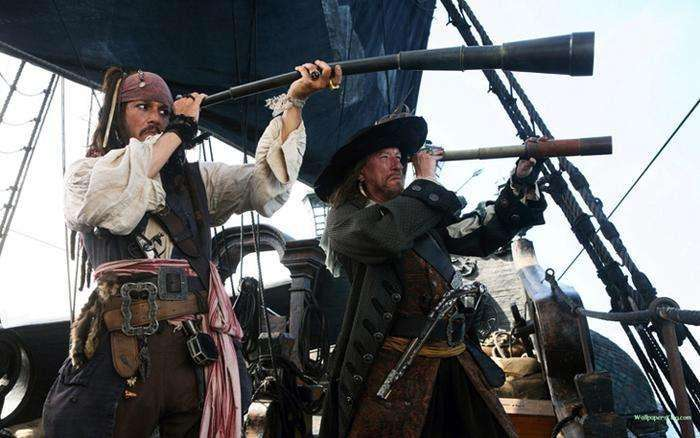 Over time it causes damages to the eyes and makes you feel slightly dazzled. To avoid this, a veteran pirate would cover one eye with a patch, and switched it to another eye when entering the cabin from the deck, vice verse. In this way, his eyes would get used to the environment better, thus he could see what surrounded him more quickly. 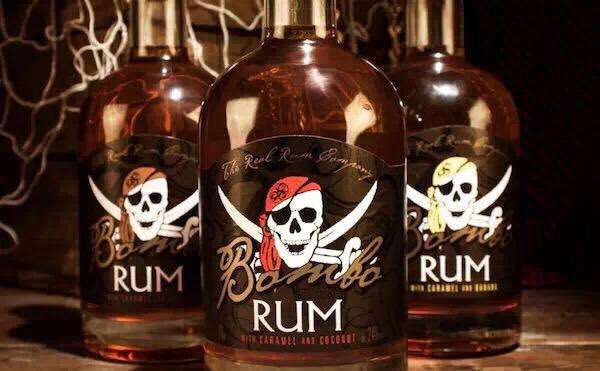 Nobody would blind himself in one eye just to play cool with an eye patch. When a pirate was observing the enemy situation above deck under a harsh sun, his eye would be stimulated by the strong light. His pupils would quickly constrict with “floaters” in his eyes significantly increased. The “floater” refers to small fragmented tissues, erythrocytes and protein clots in the eyeball. 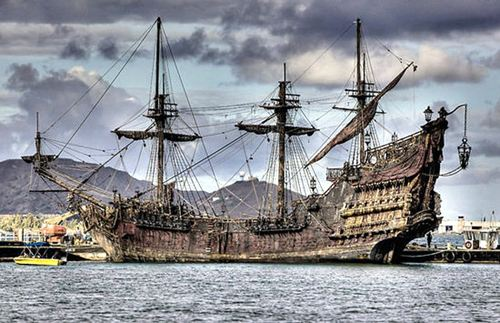 They can be seen when they get close to the retina. When a pirate shuttled between deck and cabin, sometimes the “floaters” might increase to the amount enough to obstruct vision. In poor light, he could not see anything in front of him when the “floaters” did not disappear. Therefore, it was necessary for a pirate to wear an eye patch for eye protection.