Christmas is a traditional festival in Christian society, but the Catholic and Orthodox communities don’t celebrate Christmas on the same days. Due to the difference in calendars, most Catholic churches hold midnight masses in the wee hours of December 25th while the Orthodox Christmas is celebrated on January 7th.

Now it’s Christmas again, the whole Europe is immersed in a festival atmosphere and full of peace and happiness. But there is a question: the Viking bandits set off from the Scandinavia and conquered half Europe, did they celebrate Christmas? 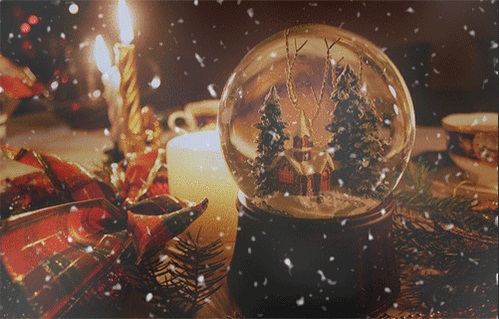 To answer this question, we have to learn more about the religion and culture of Vikings

Did the Vikings celebrate Christmas? It depends on the times. In early days the Vikings didn’t celebrate the Christmas, because they believed in polytheism and Odin was their lord god. In the 9th century, French missionary Anskar went to the Nordic for preaching. He lived with the locals for over forty years, through he did not succeed in proselytizing but the foundation of Christianity was laid. Since then, Christianity had been spread over the Nordic countries. In 1015, Olaf II, the King of Norway, converted to Christianity. That might be the beginning of Vikings’ Christmas celebration. 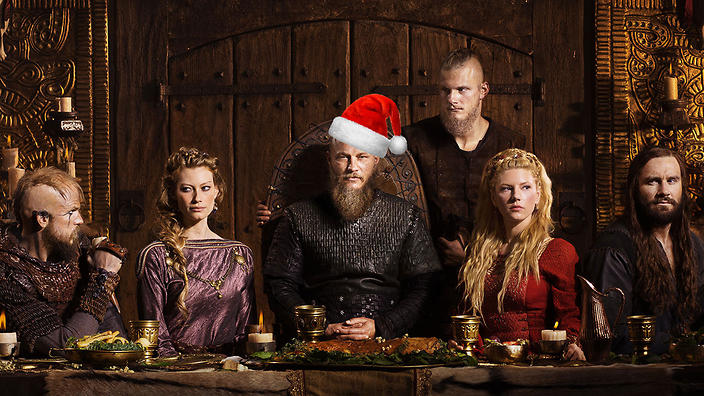 Before the 12th century, Christianity and Nordic heathenism coexisted in northern Europe. But the Eric IX of Sweden strongly promote Christianity, soon his people gave up their worship to Odin and converted to Christianity. What’s more important is, Erik IX designed the flag pattern used on the national flags of modern Nordic countries, as you must know, the big cross.

But more or less, Norse mythology had some influence on Christianity. There is a theory that, Santa Clause is the descendant of Odin.

The legend of Santa Claus arose in Scandinavia thousands of years ago, and the Santa Claus was said to be the Odin. During the winter, Odin often took nightly rides with his horse Sleipnir through his lands, praised virtue, punished vice, and brought gifts to the people.

Similarly, there are many prototypes of Santa Clause. Two of them are Père Noël and Saint Nicholas. So we could say the identity of Santa Clause varies by the countries. Santa Clause is not always in red coat, in Germany he wears white coat, in Sweden he dressed in grey, and in Russia Santa Clause is described as a blue-coat old man with big white beard. There is also a theory that Santa Clause lives in Greenland, the home of Vikings.