Oceans take up the majority of the earth’s surface while lands only take a small portion of it. Therefore, human does not only explore the oceans, but also utilize them. Pirates emerge with the development of human society.

Due to the lack of communication between the East and the West, pirates in two sides of world became independent from each other. Even so, Vikings dominated the Europe while the Wokou swept China and Southeast Asia; thus they were both of great importance in the history of piracy.

The lack of communication led to their respective characteristics in formation, lifestyle and combat mode. There were some obvious differences between Vikings and the Wokou. But in some ways Vikings were undoubtedly more successful.

Vikings: Nordic civilians from the Scandinavian Peninsula. They were of specific class identities, organized by families and tribes, and they acted for specific goals.

Wokou: rob civilians and merchantships. They rarely settled down somewhere, just plundered resources and wealth by violence, and seldom went for political purposes.

Vikings: those Nordic pirates liked stories and poems, for a long time they recorded the history by them. In every tribe, there was a certain person who recorded such stories and wrote new tales. It obviously took a long time to carve these lengthy stories on the bones, so during the long winter Vikings just stayed inside the houses and told the stories passed down from the elder generations.

Wokou: barely care about culture. Wokou rarely got involved in things other than plundering, so they left very few literary works or historical materials about themselves.

Viking: Vikings were family-minded and usually lived together with the whole family. They were loyal to each other, and would even called for justice in the tribal council when a member of family got bullied.

Wokou: mainly live in groups in a paramilitary manner.

Vikings: Vikings were excellent handicraftsmen. Their artisans could make implements with more decorations, as well as tools, weapons and jewellries. To this day, Viking-style jewelries are still popular. In addition, Vikings produced almost all the daily necessities in their farms, from tools to clothes. Therefore they lived our-sufficient lives.

Wokou: lived by plundering, could not be self-sufficient. 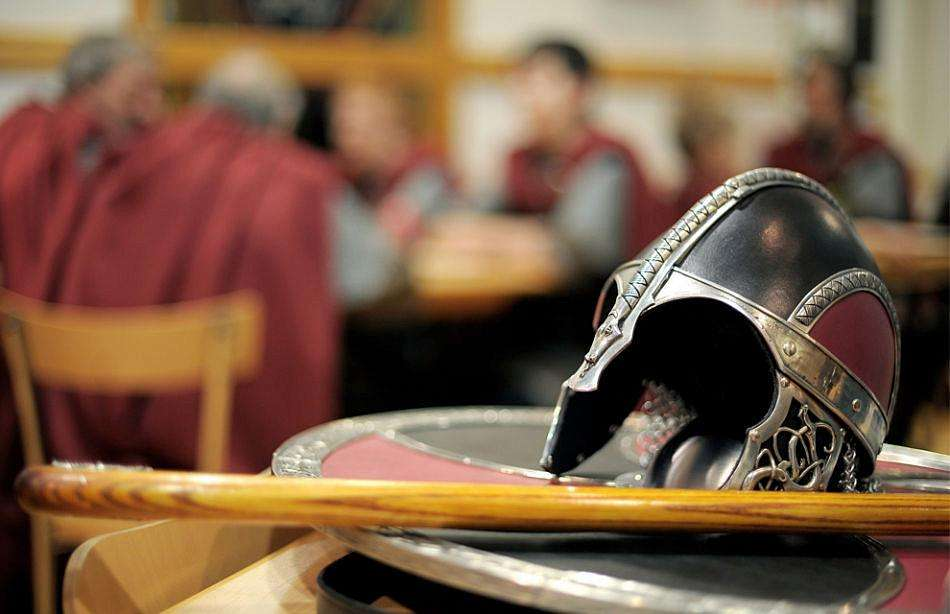 In conclusion, there were big differences between Vikings and Asian pirates such as the Wokou. Till now, the Vikings, as well as their crafts of jewellries and shipbuilding, are still highly praised. As for the Wokou, they are nothing but brutal bandits in the textbooks in every East Asian countries.