During the period when the Vikings wreaked havoc in Europe, England was their main stronghold. Therefore, the vestiges of Vikings can be found all over the British Isles. The descendants of Vikings even conquered these islands in 1066. Today, Viking-style architectures and even treasures left by Vikings can still be found throughout the country. 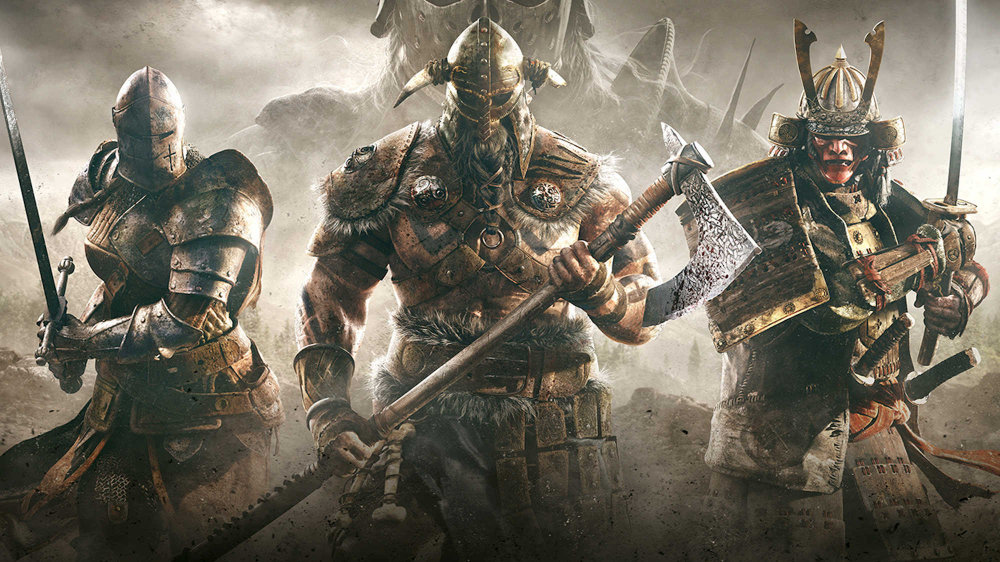 In 2014, using a metal detector, English treasure hunter Darren Webster discovered the treasures buried by Vikings over a thousand years ago——a lead container filled with a large number of silver coins, jewelries and accessories. Without doubt, when burying their treasures, these Vikings must have been thinking about retrieving them when they got back here from the battle. But due to the resistence of Anglo-Saxon people, their wishes were vain. In more than one thousand years, these treasures were forgotten and undiscovered till Webster made his attempt. 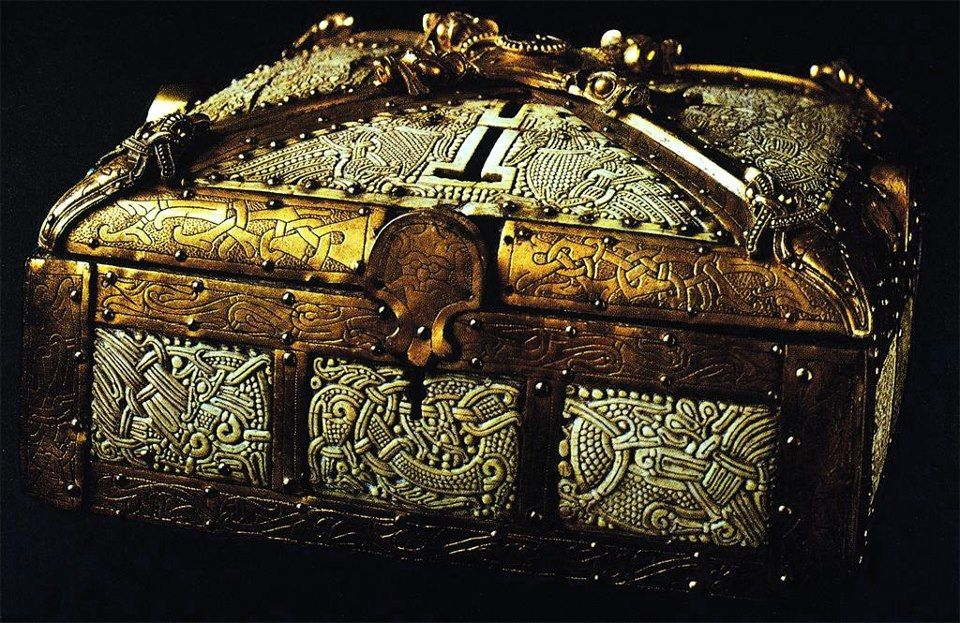 In 793 AD, the Vikings began to attack England. And in 865, the Vikings stormed this island country. It is reported that these treasures were buried under ground around 900 AD, when the Vikings were fighting Anglo-Saxon people with the intention of controlling Northern England. By the estimate of Dr. Gareth Williams, curator of the early medieval coinage depeatment of British Museum, these treasures were worth a small plot of land, a large flock of sheeps or a small flock of cattles at that time.

What do the treasures comprise? 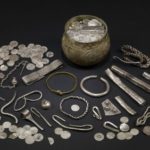 These Viking treasures were discovered in the farmland in Silverdale of Lancashire, buried only 18 inches (about 45.72 centimeters) under the earth. These treasures comprise 201 pieces of valuables, including a large number of silver coins, jewelries and accessories. Among them there is even a Viking arm-ring. The British Museum said this is one of the most important discoveries of Viking treasures in the history. Based on the previous discoveries, the worth of these treasures could be up to 500 thousand pounds (about 770 thousand US dollars). 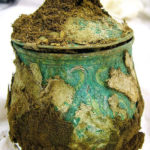 Among these treasures, a mysterious silver kettle draws most of the attention. After more than two years, what is inside the kettle has been unearthed. There are silver breastpins from Ireland, silk from Istanbul, as well as golden rings and crystal. These are just a few of the 100 items found inside, which can be dated back to 9th or 10th century AD. This silver kettle is also the biggest discovery of pirate treasures in British history.

Among these treasures, there were 27 silver coins, one of them belongs to the type never recorded before. The experts believe the name on the coin is an unknown Viking leader in the Northern England. Airedeconut, the name on the coin, is believed to represent the Scandinavian name “Harthacnut”.

The discovery of this silver coin disproves a popular idea: the Vikings were all heretics who hated Christianity and robbed monasteries. One side of the silver coin reads “DNSREX” (DNS represents Dominus, which means God), these characters were casted in cross pattern, which indicates many Vikings converted to Christianity after settling down in England.