Vikings and Celts are two European ethnic groups which should not be overlooked. During the Middle Ages, renaissance period and industrial revolution, they were both among the largest ethnic groups in Europe. Over millennia, they have been in continual fusion with each other.

Who are the Celts?

The Celts are the people who were active around 2000 BC in central Europe, share common cultural and linguistic characteristics and have closer affinities. It is one of the ancient European civilizations and co-exists with ancient Greece and ancient Roma. They spread over Gaul, Northern Italy, Spain, Britain and Ireland, and were called Barbarians together with the Germanic people. The Celts in the modern sense, or their descendants, still stick with their own language and are proud of their Celtic descent. 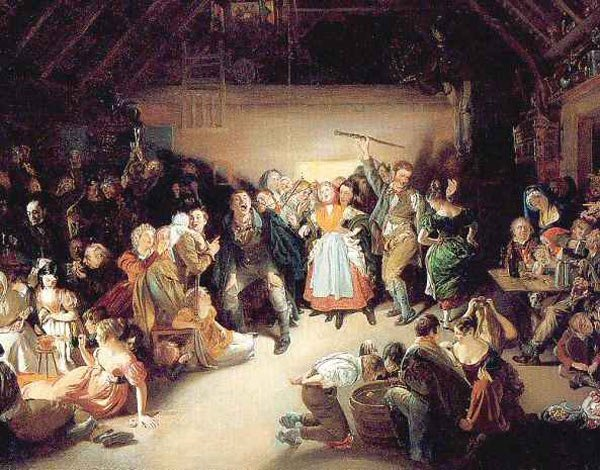 Where do the Celts live?

Who are Vikings? Where did they live?

Vikings were the ancient Nordic people, sometimes also called the Normans. They were part of the Germanic people, and even the purest Germanic people because northern Europe was the cradle of Germanic people. Danes, Norwegians and Swedes were all descendants of Vikings, but they had no genetic relationship with the Celts, and had never been ruled by Celts. 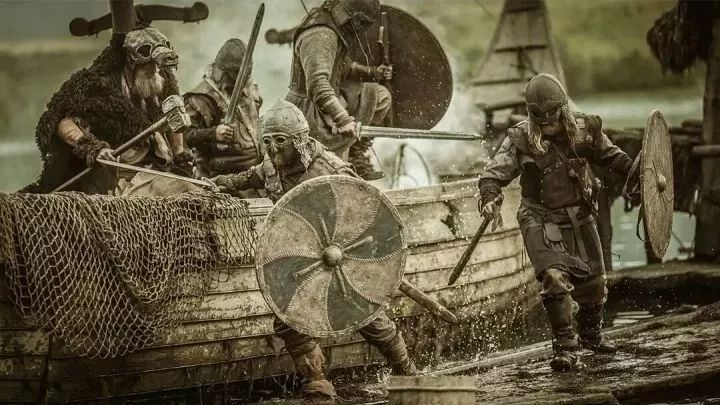 Why did Vikings invlove in piracy?

Due to the shortages of resources, man forces and lands, Nordic countries often battled with each other. In order to survive, local people were eager to sail across the ocean, trade with foreign countries and find new settlements. This resulted in the adventurous nature and exploring spirit of Vikings.

In the early time of the Age of Piracy, Vikings intensively plundered monasteries, churches and other vulnerable places along the coasts of England and European continent, accordingly they were described as murderous plunderers. But actually they were not only invaders, plunderers or conquerers, but also explorers, adventurers and businessmen. They were creating while destroying.

What is the relationship between Vikings and Celts?

There is no genetic relationship between Vikings and Celts, but they lived next to each other around 1000 BC, and the Celtic culture had a deep influcence on ancient Germanic people. Therefore, they have much in common.

The similarities between Celts and Vikings

Both of them are loose ethnic groups, and had lived on the British Isles where they had a rivalry for centuries. The so-called Anglo-Saxons in modern Britain are actually the descendants of Vikings and Celts.