Over the centuries, Vikings were invincible on the Atlantic. With great courage, they sailed thousands of kilometers across the open ocean, established colonies in Iceland and Greenland. Yet curiously, they never used compasses. How did they make it to be smooth in their voyages? That is also what scientists felt confused about. As you know, the region where the Vikings dominated was always full of thick clouds and dense fog.

Now with computer simulations and the “mysterious crystal”, some research group has found the answer.In recent decades, researchers have proposed, the “sunstone” mentioned in tales like “The Saga of King Olaf” was the key to unravel the mysteryt that Vikings could sail under bad weather. It is said that “suntone” can identify the location of the sun even if it is obscured by clouds. However, no such stones were discovered in few wrecks of Viking ships. “That is absolutely a speculation. ” Said the biochemist Stephen Harding from Nottingham University. He did not participate in the research, but he indicated that the “sunstone” might exist. His evidence included a rough and whitish crystal which was found near other navigation equipments in the wreck of a 16th-century marine perils in Britain. And he added: “This is not unreasonable, because centuries ago the Vikings have crossed the British waters and raided the Britain isles. British sailors might have learned this navigation skill from the Vikings. 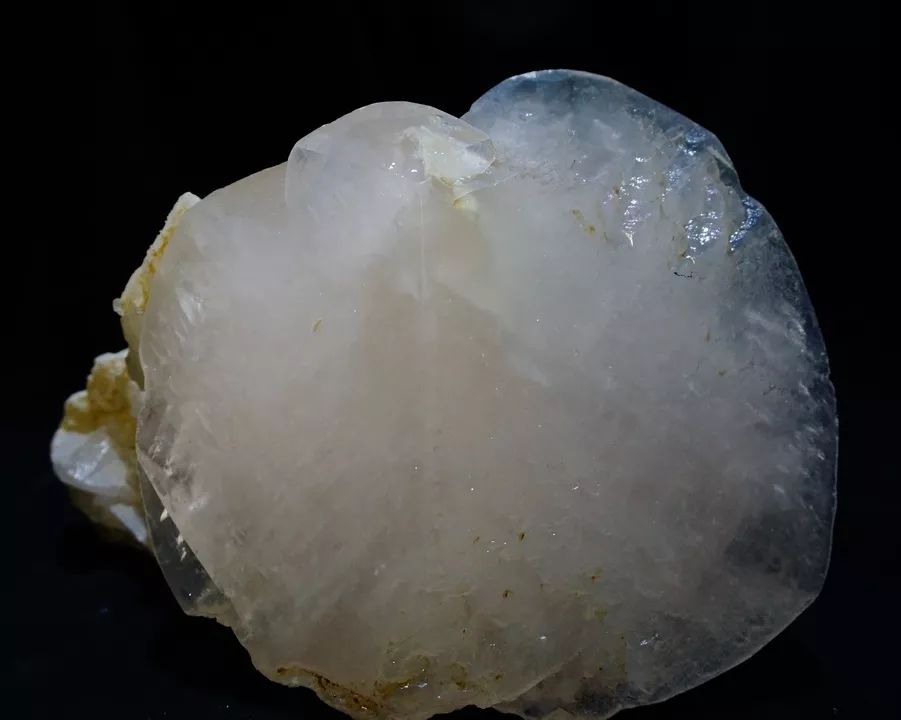 Navigating with crystal is not some kind of new-era fantasy. Several types of minerals——especially the ultrapure crystals like calcite and cordierite and tourmaline, can split the sunlight into two beams, the polarized light and the main beam. Their directions are a slightly different. Observing the sky with such a crystal, and turn it to make the two beams look equally bright, then we may find the polarized halo around the sun. It works even in cloudy weather. Identifying the location of sun provides a certain reference point to sailors in long voyages.

But, is it really feasible? Dr Gábor Horváth, a biophysicist from Eötvös Loránd University in Hungary, has already made some research, and the answer is affirmative. Based on these research, recently he and his colleague Dénes Száz conducted the computer simulation on the aeronautical data of Viking voyages between Bergen in Norway and the Viking settlements in South Greenland. Under the normal speed of a Norse pirate ship, which was approximately 11 kilometers per hour, such voyages all the way west took about three weeks. 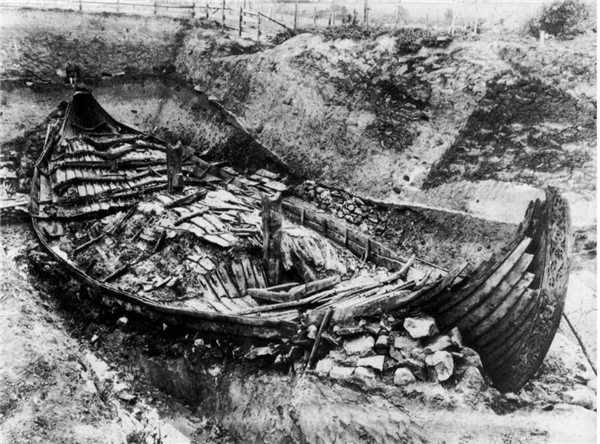 Having assumed the best period for sailing in open waters was between the Spring Equinox and Summer Solstice, the research group simulated 3600 voyages. Regardless of time, there were only three variables in the data simulations: the amount of cloudiness, the type of crystal used as “sunstone”, and the frequency of using of “sunstone”. Every time the “sunstone” was used, the course of simulated ship would be altered as needed. 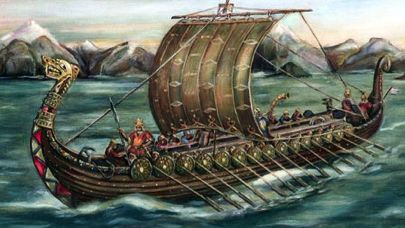 According to the report in the Royal Society Open Science on April 3rd, the researchers claimed, when observing the “sunstone”, if the navigator read the data every four hours, the chance of arrival in Greenland was 32％～59％; if every 5～6 hours, the chance of arrival would significantly decline. And if data of “sunstone” was read at an interval of 3 hours or shorter, the chance of arrival would be 92％～100％. The researchers also said, except the frequency of readings, the key of successful arrival also lied in reading in the morning the same number of times as in the afternoon (the readings in the morning made the course diverted to North while those in the afternoon made it diverted to South, even sometimes missed the Greenland).

Three types of crystals the research group researched——calcite, which is made up of calcium carbonate; cordierite, a kind of silicate which contains iron and magnesium; and tourmaline, a kind of silicate which contains boron——they are all good in function within three hours or shorter. The voyage was excellent when using cordierite. But when the interval of reading was around 5～6 hours, the mineral properties of calcite, the well-known “Iceland spar”, was slightly worse than the other two. 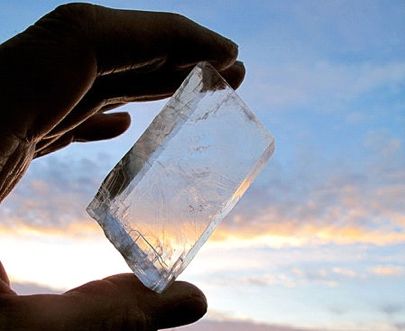 Even so, tools like “sunstones” were of great value in the dangerous North Atlantic Ocean. The biochemist Stephen Harding said:“The Vikings were experts in shipbuilding, but if they got lost, they were done for too. ” Ironically, some researchers believed that those Viking explorers who eventually crossed South Greenland had found the America much earlier than Columbus.