Vikings had a very high fame in the medieval Europe, even today, the heritage of Viking still plays an important part in the western culture. Nowadays in the globalized world, we can find “Viking” everywhere in our life.

In the 2018 World Cup, Viking was one of the most attractive visual elements. The Nordic teams like Sweden, Denmark and Iceland, left a deep impression on the spectators and supporters. All of them are the countries of Viking heritage. And the guys with Viking blood brought us a different kind of football. 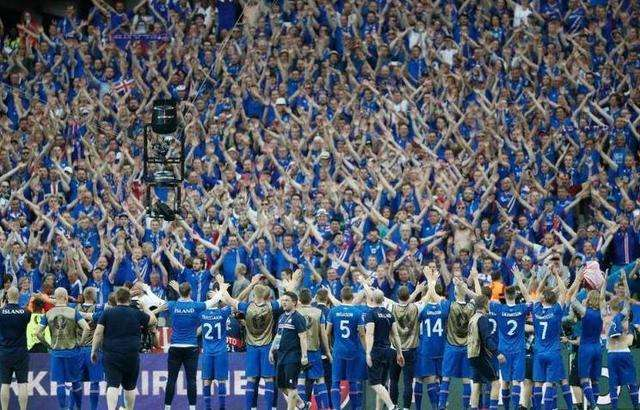 Among the Nordic countries, Sweden, Denmark, Iceland and Norway have historical connections to the Vikings, but their Finnish neighbor doesn’t.

In the Old English, “Vikinger” means the man in the bay, “wicing” refers to pirate; while “vikingar” in the Icelandic dialect also means “taking adventures on the sea”. In reality, Norway, Sweden and Denmark were the the very home of Vikings. 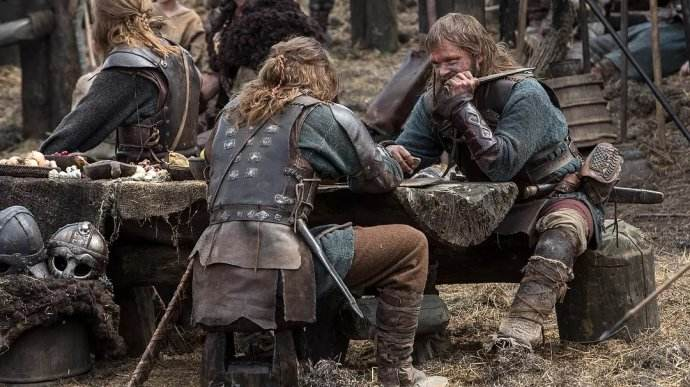 At first, the Vikings simply robbed cloisters along the coast of Western Europe, but later they began to organize invasions into the other European countries. We could find Vikings’ footprints from Ireland to Britain, from France to the Eastern Europe. Apart from fighting, the Vikings were also great navigators. They sailed westwards, discovered Iceland and Greenland, finally arrived at the North America. To the east, they once reached the Caspian Sea. The main inhabitants of Iceland are descendants of Vikings immigrated here. 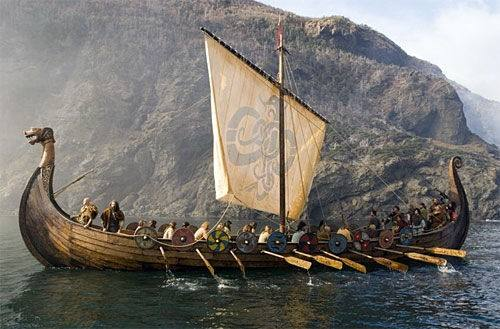 Finnish people, or the Finns, are one of the Nordic nations. The majority of Finns live in Finland, taking up over 90% of its population; the rest spread in Sweden, Norway, Russia, Germany, US and Canada. The Finns fall into the Uralic people, which are mixed race of Mongoloid and Europoid. Finnish, the language they use, is a sub-family of the Finnic-Ugric family. The Finns use Latin alphabet. Most Finns are Lutherans, the rest are Eastern Orthodox. In a word, there is no relationship between Finns and Vikings.